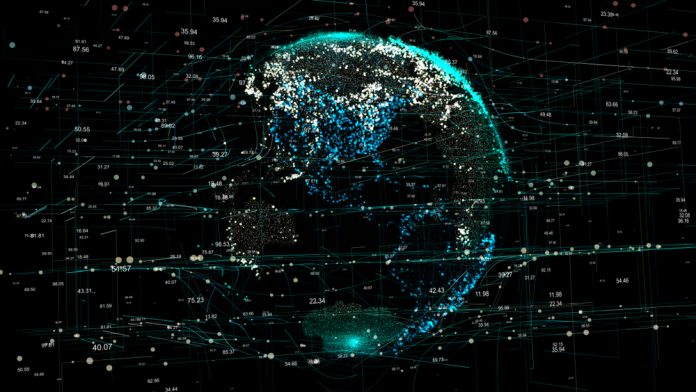 John McAfee is a man who likes to make bold statements. There are few people who haven’t heard his price prediction for Bitcoin by 2020 (and what he’ll do if he’s wrong), his controversial outbursts over the SEC, or his political ambitions.

But after a cryptocurrency journey as volatile as the market, the infamous Bitcoin Bull is still very much alive and kicking. And, according to him, decentralized exchanges are the future.

You don’t have to be as ambitious about the Bitcoin price as McAfee, or as enthusiastic about certain token sales. But, you have to admit, he has a point when it comes to decentralized exchanges.

After all, if the vision laid out by Satoshi was to send peer-to-peer payments, sidestepping centralized authorities—why are we using layers of middlemen? It seems kind of ironic that we’re willfully adding centralization to a decentralized technology. Especially since the advent of Ethereum, smart contracts, and atomic swaps.

Beyond a basic misunderstanding of the vision for Bitcoin, here are a few other reasons decentralized exchanges are the future.

Of course, not having one single point of control will always present a predicament. On the one hand, all people should be allowed to be responsible for their personal wealth. They should have the right to operate without the intrusion of governments or centralized authorities. In short, they deserve the ability to maintain their privacy.

On the other hand, well, it’s also carte blanche for criminals to fund terrorism, carry out cyber crime, launder money, and evade taxes. Decentralized exchanges allow for all these things to happen. They are surveillance-free and censorship-resistant with no ability for any single entity or person to take control.

They Can’t Be Shut Down

While it’s true that centralized exchanges (think Binance and BitBay) can up sticks and move to a different jurisdiction, they’re still at the mercy of regulators. Just think back to December of last year when Coinbase had to share nearly 15,000 users’ information with the IRS.

McAfee states, “Until we get a functional decentralized exchange, we will always be at risk of being shut down.” And there ain’t no one who wants that to happen to their BTC.

Decentralized exchanges allow us to cut out the middleman and actually make use of the beautiful peer-to-peer technology created for us. To free ourselves from the shackles of oppression and shake off the parasites feeding off our blood.

With decentralized exchanges improving all the time, the atomic swap feature will soon allow for interoperability between Bitcoin and altcoins. This means that users can send funds with zero need for centralized parties. They can simply agree on a trading price from BTC to ETH (for example) and complete the transaction immediately.

“Luxcoin, for example, today came out with their smart contract of functionality on the Lux Network… they are coming out with a decentralized exchange, and I think it will be one of the first distributed exchanges that actually functions using the atomic swap feature.”

Moreover, they don’t act as custodians of funds, so the responsibility for private keys is on the user.

There’s always a catch, right? Unfortunately, most decentralized exchanges are either still being built, or are fiendishly difficult for users. Unless you’re a programmer with a ton of patience and a penchant for numbers, that is.

The matching engines are much slower than centralized exchanges, and validating each transaction on the blockchain takes time. Furthermore, interoperability hasn’t allowed for cross-chain transactions thus far.

However, the interoperability issue looks like it will soon be a thing of the past—and developers are tirelessly working on the other issues as well. We’re at the tip of the iceberg of what’s to come—in cryptocurrencies and in the exchanges that list them.

After all, when we can do things more efficiently without middlemen, human error, security issues, and commission fees, what’s the use for centralized exchanges? Decentralized exchanges will undoubtedly form the shape of the future—and even John McAfee thinks so.