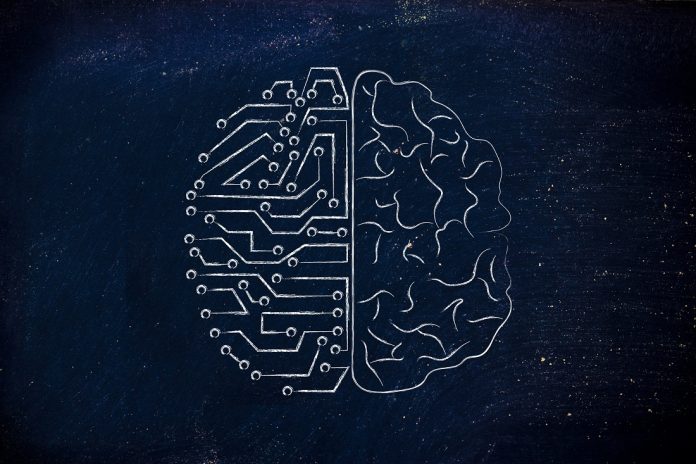 When it comes to dealing with artificial intelligence, there are some traits which seemingly remain off-limits first and foremost. Unlike humans, an AI is – in theory – incapable of developing emotions, feelings, or anything that resembles intuition. While that is still true up to a certain extent, the latter aspect is changing in a rather dramatic fashion.

AI and Humans Aren’t That Different

A lot of people are, for genuine reasons, concerned about recent developments in the field of artificial intelligence. Some of the more recent breakthroughs are rather spectacular in their own regard, although they also tend to raise more questions than ever before. One of the main concerns is how AI is, in some cases, capable of teaching itself new things and continuously evolve. That is pretty interesting in its own regard, although it also shows an AI may very well overtake humans in terms of “smarts” pretty soon.

To make thing seven more interesting, it now seems DeepMind’s AlphaZero can effectively rely on its intuition in some cases. Up until now, one attributed intuition with the human or animal brain, rather than computer software. That is no longer a viable way of looking at things, as AlphaZero is effectively developing a human-like intuition and creativity. For the AI industry as a whole, this is a very big breakthrough initially thought decades away.

It is not the first major milestone for AlphaZero either. The AI shocked the entire world by picking up the concepts of playing chess quickly and effectively beating opponents. While that may not seem abnormal, it is very abnormal for an AI to show such skills despite not being trained or developed for playing chess whatsoever. Some people likened this to the AI “developing its own interests”, although that may be wishful thinking more than anything else.

At that time, it quickly became apparent AlphaZero had an intuition of its own. It is also capable of learning from its own mistakes and previous experiences first and foremost, which could give the AI a leg up over some of its human counterparts. Improvisation is no longer a trait unique to mammals and the animal kingdom, but rather something that anyone – and anything – can develop of its own accord.

“My personal belief is that we’ve seen something of turning point where we’re starting to understand that many abilities, like intuition and creativity, that we previously thought were in the domain only of the human mind, are actually accessible to machine intelligence as well. And I think that’s a really exciting moment in history.”

As technology starts to lead a life of its own, a very interesting situation is created in the process. On the one hand, one wants to see where these kinds of developments will lead in the years to come. On the other hand, this raises a lot of uneasy questions to which there are no readily available answers. Although the development and growth of artificial intelligence can be crucial to society, the thought of an AI having its own thoughts and insights remains somewhat unsettling.