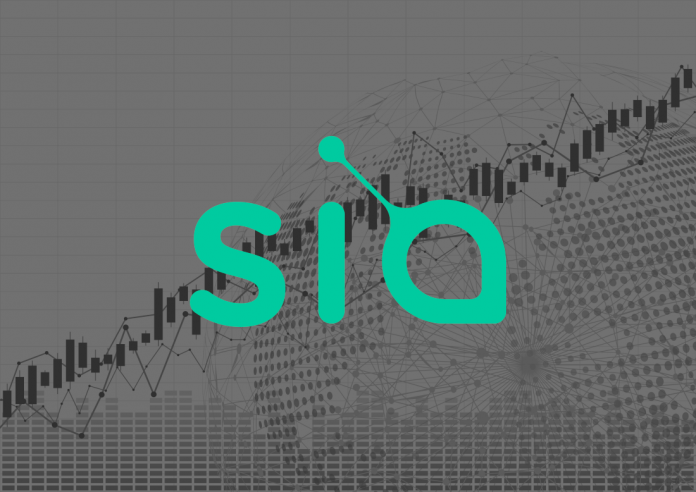 It has been coming for a while now, but the ongoing Siacoin debacle will create a bit of a fallout. The developers’ decision to rebuke Bitmain and other ASICs from the network is an intriguing choice. Not everyone favors this decision, however, which will result in creating the SiaClassic Foundation.

It is quite interesting to see how a decision by developers can leave communities somewhat divided. The influx of altcoin ASICs has been somewhat of a necessary evil for some projects, yet the Siacoin team isn’t too happy with the way things are. As such, they are effectively rebuking the idea of non-self-developed ASICs hashing away on the network. A solid choice, although there is some friction.

Several days ago, a surprising post surfaced on Medium. it discusses the launch of SiaClassic and the associated non-profit organization to oversee this project. It will serve as a way to further the original Sia chain, although it will not follow the same path as what the main developers are doing right now.

By forming this non-profit, the team wants to achieve unmatched legitimacy. A very bold claim, although there is a plan of action. It will be governed by a Board of Directors, Supervisory Board, and Advisory Board. Elections will be held, and the full list of members is expected to be made public in the coming few days.

The decision for SiaClassic is because of the “proof-of-work reset” the currency will undergo by “banning” third-party ASICs. It is not uncommon for such decisions to effectively create a split community and subsequent forking on the currency itself. Creating SiaClassic might not necessarily be the right course of action, albeit the idea is not without its own merit.

The team explains their views as follows:

“We know that a healthy majority of miners on the Sia network are not medium or large-scale mining operations. That is not to say that medium or large-scale miners do not exist. But we would be remiss to ignore those individuals who purchased one or two miners in hopes of mining profitably and supporting the network. The pending Sia fork treats every owner of any Bitmain or Innosilicion ASIC in the same way. As such, it is reasonable to conclude that Nebulous has chosen to punish the entire community for actively supporting their coin.”

For the time being, it remains to be seen what this fork will effectively do to the project and the community. While it is good to see conflicting views resolved in a professional manner, it does not necessarily play out well either. The Ethereum and Ethereum Classic split is an interesting example, albeit it was a split occurring for very different reasons. How the SiaClassic Foundation will fare in a few months from today, is difficult to predict.