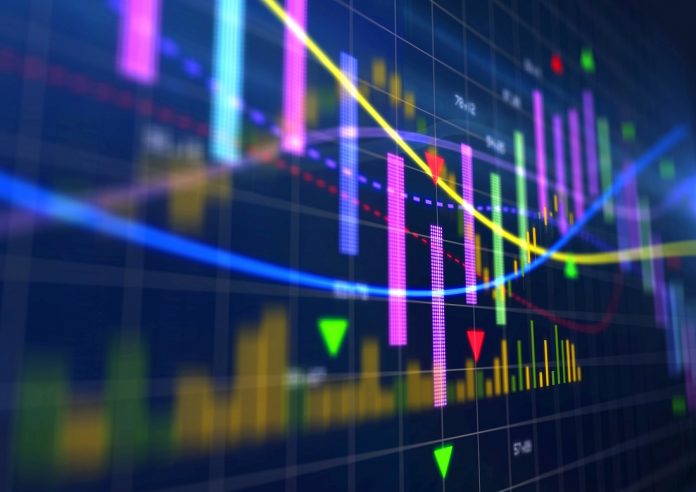 It is always unfortunate to see cryptocurrency companies meet their limits. For trading platforms and exchanges, those limits often consist of financial constraints. Although CoinExchange.io was never a major trading platform, it had a loyal following among altcoin traders, Unfortunately, the company will shut down in two weeks.

The end of CoinExchange

Most people only know of a handful of cryptocurrency exchanges. Obvious names include Binance, Coinbase, Bitfinex, Kraken, and Bittrex. Other than that, most traders and enthusiasts won’t touch alternative platforms. That has always been one of the many challenges CoinExchange faced from day one. Although it offered plenty of altcoins for trading, its overall volume has always been very lackluster. This is especially true where the relatively unknown projects are concerned.

Due to the ongoing market volatility – particularly for all altcoins, which continue to bleed value every single day – the company has now decided to call it quits. In fact, they cite “it is no longer economically viable for us to offer market services”. A lot goes on behind the scenes of a cryptocurrency exchange. Keeping the frontend servers running is only a fraction of the tasks which need to be completed on a 24/7 basis. When the costs surpass the earnings, a venture is often running on its final legs.

The closure of CoinExchange comes at a crucial time for the cryptocurrency industry. Despite the harsh years 2018 and early 2019, it seems as if the industry is poised for some new all-time high prices very soon. The longer that situation isn’t achieved, the worse things will get for all service providers in this volatile industry. Smaller players, such as CoinExchange, will be the first to feel the brunt of how dire things can get. It is unfortunate to see the company disappear, albeit it doesn’t have to be a permanent goodbye either.

What is somewhat positive is how this company will not close its doors due to a security breach or theft of funds. That is a welcome change of pace in the cryptocurrency industry, as such stories have become all too common in recent years. That being said, losing more trading platforms due to a variety of reasons is not  a good sign. The CoinExchange team hopes to make its comeback in the months and years ahead, assuming overall market conditions improve significantly. For now, it is too early to tell if and when that will happen exactly.

As part of this announcement, the team has confirmed several key dates. First of all, users will be able to make deposits and continue to trade until October 15. However, the company advises ceasing all activities as soon as possible to avoid any problems further down the line. Secondly, the withdrawals will remain accessible until December 1, after which the website will be shut down altogether. This gives users ample time to effectively get their money out in whichever way they see fit.