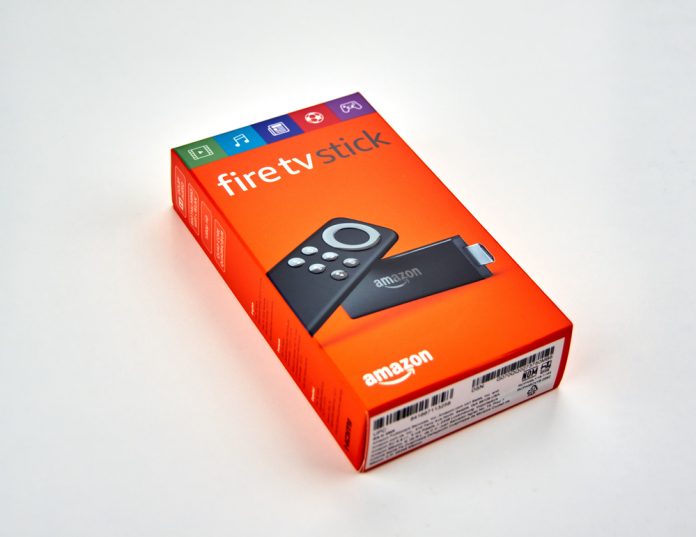 Malicious cryptocurrency mining applications take many different forms these days. While they’re mainly targeted at Windows and mobile users, it seems a new virus is making the rounds. This particular malware is problematic, as it targets Amazon Fire TV devices, which is a rather unusual development.

Criminals have gotten a lot craftier when it comes to spreading cryptocurrency mining malware. Whereas their first attacks were anything but refined, the situation has changed dramatically over the past few years. Hackers have employed numerous forms of mining malware, with varying degrees of success. Criminals are not giving up by any means.

As we reported yesterday, Apple recently decided to ban all cryptocurrency mining applications from its App Store. That decision made a lot of sense, especially because a growing number of users had decided to mine Bitcoin and altcoins on their iPhones. Potentially bricking devices to mine fractional amounts of cryptocurrency is never the answer, and a harsh course of action was more than warranted in this regard.

While one would expect this move to have a positive impact, it would appear criminals are already looking into other solutions. One of the more recent malicious cryptocurrency mining software strains has caught the attention of security researchers. For some reason, it is primarily targeted at Amazon Fire TV devices and sticks. That’s pretty surprising, as they are not the most powerful devices on the market today.

Even so, the Amazon Fire TV and Fire TV Stick are running the Android ecosystem at their core. While it’s a different flavor of Android, the core functionality and sideloading of applications is still present. As such, anyone sideloading APK files onto their Amazon Fire devices is at risk of potentially installing cryptocurrency mining malware. The new virus goes by the name of ADB.Miner and is more than capable of turning any gadget into a full-fledged cryptocurrency miner.

As one would somewhat expect, detecting the infection of an Amazon device is not overly complicated. The Fire TV or Fire TV stick will quickly grind to a halt if this malware is installed, as it seems to utilize virtually all available CPU power from the moment it is running. Additionally, video playback will become impossible, and there will be a notification on the bottom right corner of the screen when the malware is running.

While this threat is potentially very dangerous, anyone who does not sideload APKs won’t be affected by it. That doesn’t mean there will be no further attempts to infect Amazon devices with cryptocurrency mining malware, but it is a very isolated issue for the time being. Restoring a device after it gets infected can be done with a factory reset, which shouldn’t take all that long. All of this goes to show that criminals continue to be attracted to cryptocurrency in every way possible.