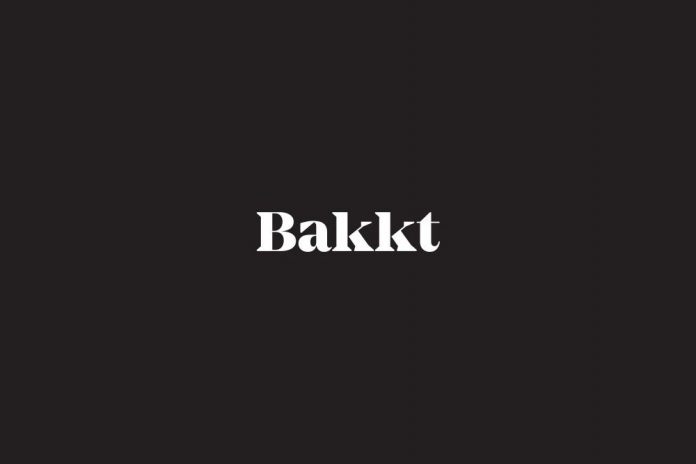 Many different factors can influence the future value of Bitcoin. Given the current circumstances, it seems rather unlikely that any major uptrend will materialize. The Bakkt Bitcoin futures are seemingly becoming more popular, but it seems plausible to assume that popularity will only trigger more bearish pressure in the foreseeable future.

Bakkt is on the Move

Many people still have high expectations for Bitcoin futures, even though they may very well be the bane of the cryptocurrency industry. Bakkt is the latest platform to provide exposure to these trading vehicles, yet it seems the overall excitement isn’t there yet. In recent weeks, the company has noted a steady increase in overall volume, albeit there is still a very long way to go.

Based on the Bakkt Volume Bot account on Twitter, it is evident that something is up with these contracts. A new all-time high was reached this past Wednesday, with 640 contracts being traded. A very strong increase compared to just 85 contracts on Tuesday, albeit no one knows for sure why this increase materialized out of the blue. Nor is it unclear if this trend will continue, as today’s volume is already on the decline again.

Despite what most people may want to believe, bitcoin futures contracts haven’t been beneficial to the industry in the slightest. In fact, there has been significantly more volatility since they were first introduced by CBOE and CME. As more providers jump on this bandwagon, it won’t be surprising to see the Bitcoin price decline even further as the year trucks along. Mainstream investors favor betting against Bitcoin, and so far, their strategy seems to be working.

Keeping that train of thought in mind, one almost ha to hope Bakkt doesn’t generate more trading volume than it does today. Although its product is very different from CBOE and CME, the short-term bearish effect will probably remain the same. The year 2019 will not end on a high as far as the Bitcoin price is concerned. There is far too much bearish pressure to sustain any higher price level, and it is not impossible to think the $7,500 level won’t hold either. This is not something to look forward to but the warning signs are clearly visible at this time.

What Needs to Happen

It is safe to say Bitcoin was never designed to be a tool for institutional traders to play around with. Instead, it is a cryptocurrency for the people, which still has the potential to revolutionize global payments as society knows it today. With these price fluctuations, that is very unlikely to happen anytime soon. It is difficult to determine what needs to happen to turn the situation around again, as the introduction of Bitcoin futures may have caused irreparable damage.