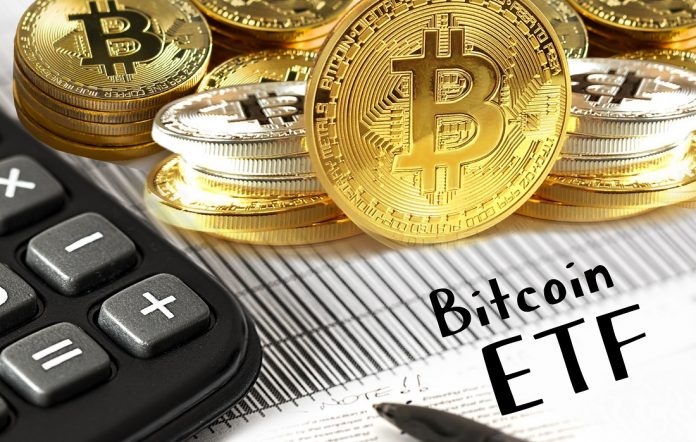 Launching a Bitcoin ETF has always seemed like a distant dream. The Wilshire Phoenix Bitcoin ETF proposal is the latest to be rejected by the SEC.

Most people readily agree that the SEC will never approve such a trading vehicle.

No one Really Needs a Bitcoin ETF

The lack of regulation surrounding Bitcoin in the US remains a pressing problem.

Combined with the volatile market swings, it is very difficult to bring such an ETF to the masses.

Over the years, several Bitcoin ETFs have been proposed, and they have all been rejected by the SEC.

For Wilshire Phoenix, it was a predictable outcome, after all.

Although the SEC doesn’t actively oppose Bitcoin or crypto trading, approving an ETF is a different matter altogether.

Until certain conditions have been met, such a trading vehicle will not come to market.

It also seems unlikely that any future ETF proposal will have more success.

One has to wonder if such a vehicle, catering to institutional investors, is even necessary.

The world’s leading cryptocurrency has performed exceptionally well in its first decade, even without such trading vehicles.

Despite the rejection, the market hasn’t budged all that much.

This recent Bitcoin dip is seemingly a consequence of all financial markets taking a beating.