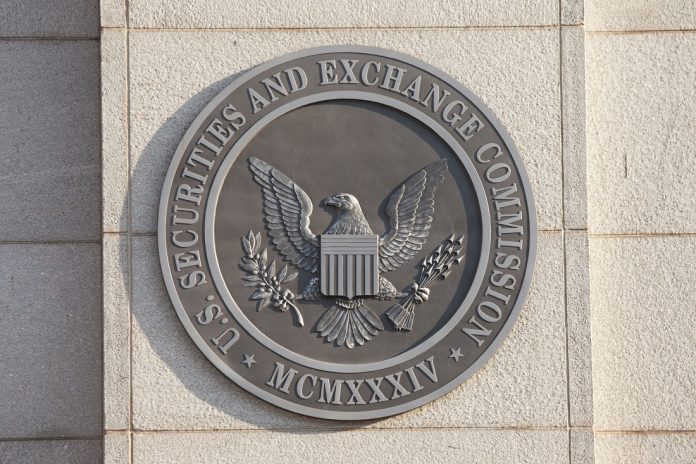 A lot of ICO projects have come under SEC scrutiny since 2017. The latest to get scrutinized is Enigma, a company raising roughly $45 million.

Most initial coin offerings will be scrutinized sooner or later.

Another ICO Gets Punished

Virtually all of them raised money by selling unregistered securities.

Such behavior should never go by unpunished.

For Enigma, raising $45 million during its ICO was perhaps the easy part.

The company will be forced to refund all investors accordingly, despite crypto prices plummeting hard.

Additionally, the Enigma team must pay a $500,000 fine for selling unregistered securities.

The project raised a lot of money to provide a privacy layer for decentralized applications.

As the Enigma team will continue to operate, their tokens must now be registered with the SEC as official securities.

Contrary to what most expected, this does not mean the end for this project.

Instead, the team sees it as a positive development, as the focus can fully shift to actual development.

That approach is very rare, as most ICOs are forced to fold after the SEC hands down its verdict.

Since its ICO, the token price of Enigma has dropped by nearly 40%.

Its market cap is only $28.5 million, despite raising $45 million just over two years ago.