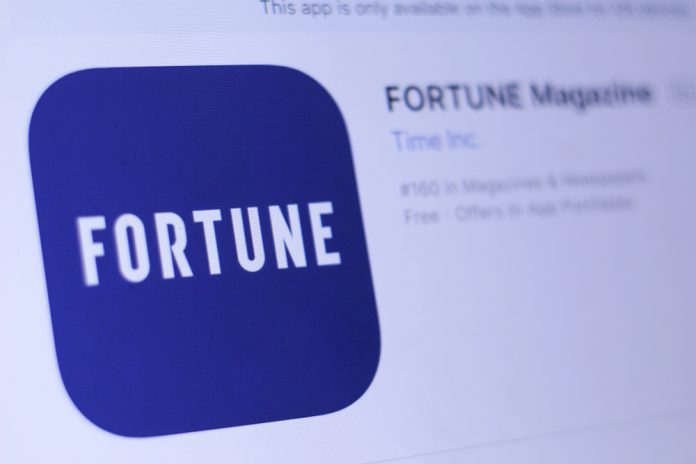 Fortune’s ranking of top individuals and entities globally is always awaited eagerly as the world seeks to know who the top influencers and innovators in the world are. And now for the first time ever, the publication created a list of the top 40 under 40 individuals who are leading the way by making innovations that are bringing out the best in finance and technology. Coinbase founder and CEO Brian Armstrong topped the list, with fellow crypto dons Vitalik Buterin and Jihan Wu taking second and third place respectively. The Winklevoss twins also made the top ten, as did the CEOs of crypto-affiliated Telegram and Robinhood.

With Coinbase being the largest exchange in the US and one of the most influential in the world, it was no surprise that its founder and CEO topped the list. Armstrong has continued to make strategic moves which will catapult Coinbase to the very top, such as the acquisition of some startups that could see it offering securities if it receives the necessary approvals. His leadership has been instrumental in the success of the exchange, and he hasn’t stopped there. He founded GiveCrypto.org to help the needy in marginalized areas using cryptos. Armstrong made it into the main top 40 under 40 list, placing twentieth.

Taking the second spot was beloved Ethereum founder Vitalik Buterin. The 24-year-old Canadian-Russian developer has been among the biggest contributors to the crypto industry, as the main man behind the now $47 billion Ethereum. His contributions haven’t been limited to Ethereum alone, as he has been quite vocal about all matters relating to the crypto industry. He has also been instrumental in the success of other crypto projects such as OmiseGo.

The crypto industry’s dominance continued, with the CEO and founder of Bitmain, Jihan Wu, taking the third spot on the list. Described by Fortune as “the undisputed king of cryptocurrency mining hardware and crypto mining pools”, Wu has created a multibillion-dollar company in just a few years. Bitmain is the largest manufacturer of ASIC mining chips, a business segment that grew tremendously in 2017. Wu plans to venture into the manufacture of AI chips in the near future.

Patrick and John Collison, the Irish brothers who founded Stripe, were also among those honored on the list. Others in the top ten included Vlad Tenev and Baiju Bhatt, the cofounders of trading app Robinhood; Rana Yared, the managing director at Goldman Sachs; Song Chi-hyung, the mind behind South Korea’s largest crypto exchange, UpBit; and Bill Ready, the CEO of PayPal. The Winklevoss twins, who are renowned as some of the earliest investors in Bitcoin and who now run the Gemini crypto exchange, also made the crypto-dominated top ten.

Amber Baldet was also recognized for her exploits as the founder and CEO of Clovyr, a blockchain startup that simplifies the creation, deployment and management of decentralized applications. Baldet left her position as the blockchain lead at JP Morgan where she was instrumental in the development of the bank’s Quorum blockchain platform. Block.one’s CTO Dan Larimer and the CEO of the controversial Tezos, Kathleen Breitman, were also recognized, as were the founders of Filecoin and BitMEX, Juan Benet and Arthur Hayes, respectively.

The complete domination of crypto personalities on the list is yet another testament to the ever-rising influence of cryptos in the mainstream financial industry and a welcome win for the industry.