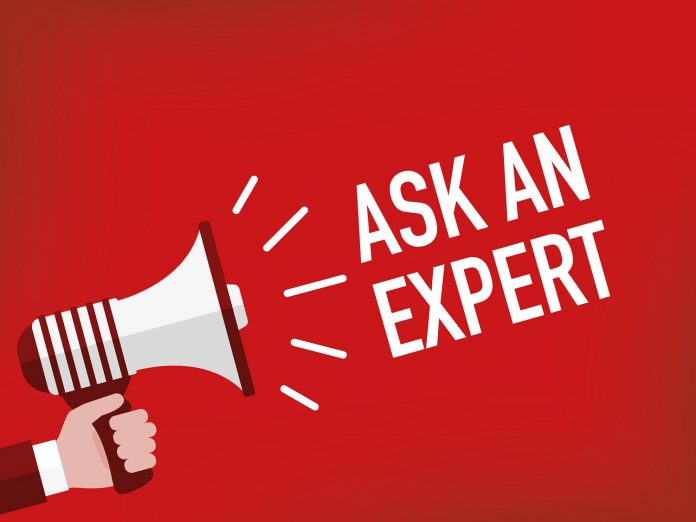 Elizabeth White, CEO of the White Company, will be asking the hard hitting questions that you actually want answers to. White connects the world of global payments for consumers and merchants, providing real world solutions for the cryptocurrency community. In her new, weekly column “Ask The Expert,” White will ask your questions, as well as some of her own, to the most prominent figures and forces in the crypto community, offering readers all the insight and answers they desire.

Calvin Ayre has made a name for himself in a wide array of industries, including government, gambling, philanthropy and, most recently, Bitcoin Cash. The Canadian-Antiguan billionaire and entrepreneur is best known for founding the Ayre Group, launching Bodog entertainment company, owning Coingeek.com and as Special Economic Envoy to the Government of Antigua. His varied and expansive career has lead to a great deal of intrigue and questions from the general public. Now you have the chance to voice these questions, with Ayre serving as the subject in this week’s “Ask the Expert.”

Through his days as a self-branded ‘billionaire-bad boy’ running Bodog, an online gambling site utilizing the reach and anonymity of the internet, Ayre garnered media attention and secured himself a place as a Forbes recognized ‘Billionaire Bachelor.’ He has promoted the idealized image of a luxurious party boy and nothing is holding him back as we saw with the 1 year Anniversary of Bitcoin Cash Celebration: Bitcoin Rebirth.

After facing charges of illegal gambling and money laundering and consequently ceasing activity through Bodog enterprises, Ayre resurfaced with the launch of CalvinAyre.com, a news source for the gambling and entertainment industries. Ayre has publicly criticized the US Criminal Justice System for abusing the system for large corporations’ fiscal gain. Ayre went on to serve as an Economic Envoy, advising sovereign island states on the effective implementation of new technological developments in cryptocurrency and with Bitcoin Cash. An early investor in Bitcoin and vocal supporter of crypto, Ayre helped Antigua and Barbados to implement laws incorporating Bitcoin into the commonwealths’ national laws.

What will you ask Ayre about? His allocation of significant funds in support of a mining facility that dedicates its hashpower to the bitcoin cash blockchain only? His contributions to philanthropic causes through his foundation, such as environmental causes or education for the disadvantaged and animal welfare?

This enigmatic, bad-boy-billionaire, philanthropist, crypto-success story will be answering your questions so ask what you like for this fascinating figure in the comments section below or on Twitter @Thewcomp.