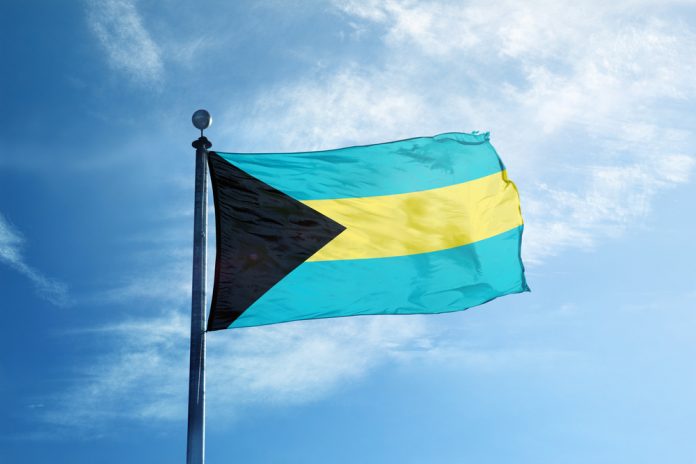 There has been a lot of talk about countries issuing their own cryptocurrencies. While most of those plans have been put on ice indefinitely, it seems the Bahamas isn’t giving up on this dream. The country’s government has made it clear it wants to issue a digital currency, although it remains to be seen if this venture will prove successful in any way.

A Digital Currency of the Bahamas

On the surface, it is quite interesting to see the Bahamas explore the concept of creating its own digital currency. While most people have no idea how much this part of the world is struggling in terms of finance, there is a really pressing problem which needs to be resolved. Many banks have downsized in the country or taken their business elsewhere in the past few years. In terms of financial inclusion, this is one development the country doesn’t need right now.

Addressing this problem, however, has proven to be incredibly challenging. It creates a promising use case for cryptocurrencies, but it seems the country’s government is more intent on creating its own digital currency. That doesn’t mean Bitcoin and other cryptocurrencies will not thrive in this part of the world in the future, but there is seemingly no real plan in place to pursue those existing currencies as of right now.

Other countries around the world can certainly benefit from cryptocurrencies and digital assets. Compared to the existing financial solutions in most developing countries, Bitcoin and its cohorts will make a positive impact sooner or later. However, it also creates an opportunity to experiment with digital money issued and controlled by governments. Whether or not such ventures will be successful is a different matter altogether.

One of the main reasons why such a digital currency can work in the Bahamas is that the country has a low population. Moreover, its population is spread out across the many islands making up this nation. For commercial banks, this means there is no real point in setting up shop in this country, and other solutions will need to be explored.

Not too many details are known regarding this alleged Bahamian digital currency. No information was provided regarding its name, the technology being used, or whether it will be backed by the local currency or natural resources. Considering that both options are still viable at this point, there is still a lot of speculation surrounding this particular project. Given Venezuela’s somewhat failed attempt at issuing the Petro, it remains to be seen if the Bahamas can fare any better in this regard.

This also sparks a new debate as to whether or not other countries should explore the concept of issuing their own digital currencies moving forward. There are many drawbacks to doing so, especially because there is no guarantee of success or any indication that people will use these currencies in the manner in which they are intended. These are still the early days of cryptocurrencies in general, and no bank has successfully introduced an enduring digital currency of its own using similar technologies.