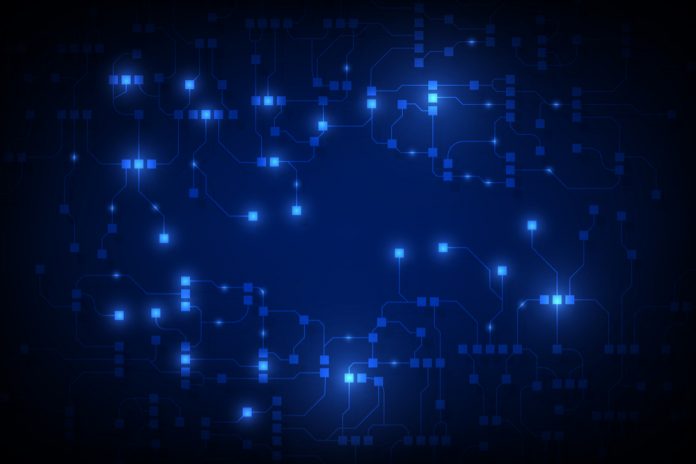 Long-term investment in blockchain technology is an opportunity for the banking industry to reduce costs and become more efficient. This is according to Sergio Ermotti, the CEO of UBS Bank. In an interview with CNBC, he stated that the bank would continue to invest in blockchain tech in order to stay competitive. UBS Bank has been conducting research on the possible application of blockchain technology since 2015, and Ermotti believes that it will transform the industry in the next five to ten years.

The banking industry has continued to be a leading investor in the research and development of decentralized ledgers. While most of the banks’ initiatives have yet to become central to the banking system, some, like JP Morgan’s enterprise version of the Ethereum blockchain, Quorum, have showed great promise. And according to Ermotti, blockchain technology is “almost a must-have.”

The banking industry is under constant pressure in terms of gross margins, he explained. Staying relevant and maintaining a competitive edge goes beyond being in a strong capital position and having a great team. Pricing your products correctly is just as crucial, and Ermotti believes that blockchain technology will play a big part in this.

The blockchain transformation will, however, not be completed overnight, he noted. Blockchain technology will need at least five to ten years before its full benefits are reaped. Blockchains will be as disruptive in the banking industry as regulation was in the last ten years, the CEO of the biggest bank in Switzerland concluded.

The new chairperson of the Malta Bankers Association is just as optimistic about blockchain technology. In an interview with a local media outlet, Marcel Cassar spoke about the advent of new technology such as artificial intelligence, blockchains, and cryptocurrencies and what they mean for the future of the banking industry.

Let’s start with Blockchain. It sounds like a banker’s dream: having records of all transactions, documents and contracts that are always authentic and reliable. Identities, signatures, authorities, etc. that can be validated, stored, verified and shared, with no risk that they are tampered [with] or deleted, without using intermediaries; safety and security without the heavy and costly hierarchies, bureaucracies and controls as we know them.

Describing blockchain tech as a game changer, he nevertheless clarified that contrary to popular opinion, the blockchain revolution will not be an overnight success, as there still exist many barriers that will have to be overcome first. Cryptocurrencies, on the other hand, should be treated with caution, especially since their regulation is still not clear. Cassar believes that even though cryptos have received a lot of hype and attention, they are still a long way away from being a threat to traditional fiat currencies in the short or medium term. Nevertheless, they serve as a good reminder to the banks that their traditional role as the sole payment intermediary might become obsolete in the future.

The hesitation by many banks to embrace cryptos stems from their high volatility as well as their enhanced anonymity features which can be taken advantage of by money launderers, Cassar explained. However, he is of the firm belief that cryptos are here to stay, and that as soon as the regulatory framework governing the field is made clear, those who’ve invested in them will benefit from the first-mover advantage.