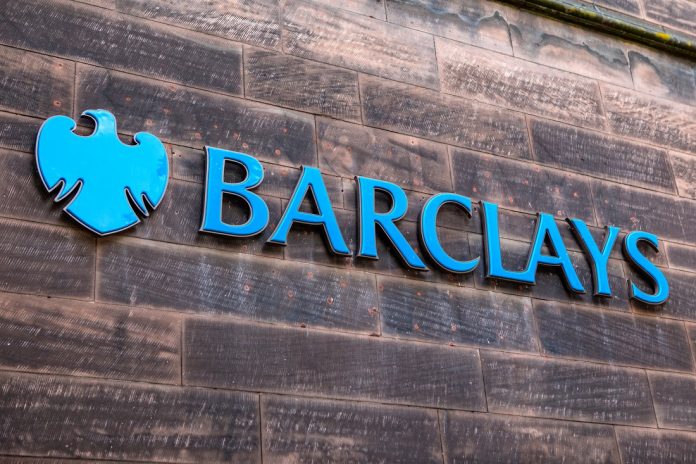 U.K banking giant Barclays has put on hold its plans to put up a crypto trading desk, a report has revealed. The initiative has been shrouded in mystery ever since reports emerged that some of the top staff at the bank were working on the project. Barclays came out to deny any involvement in cryptos in August, but multiple publications quoted sources who revealed that the project was at an advanced level, having begun in January. However, according to two people with knowledge on the matter, Barclays has put the plans on hold, with the reasons behind the move being kept under wraps.

Barclays’ crypto trading plans have been full of twists and turns. In April, reports emerged that indicated that the bank was looking into having a crypto trading desk and that two of its employees had been assigned to the task. The two, Matthieu Duval and Chris Tyrer, even had their LinkedIn profiles changed to reflect the new positions, with Duval’s profile stating that he was hired to “produce a business plan for integrating a digital assets trading desk into Barclays’ markets business: revenue opportunity, competitive landscape, budgeting and planning for delivery, I.T. buildout, capital & balance sheet impact.” However, after inquiries by the media, Barclays denied the rumors, with the two employees subsequently scrapping off the specific information on their positions from their profiles.

And now, a report by Financial News London has revealed that the bank has put its plans to put up a crypto trading desk on hold. Citing two people familiar with the situation, the publication stated that the motives behind the move are unknown, with some experts attributing it to regulatory uncertainty or insufficient consumer demand to necessitate the trading desk.

As revealed earlier in the year by the bank’s CEO Jes Staley, the bank is excited by cryptos and the immense potential they offer, but it’s wary of engaging in illegitimate businesses. Staley stated during the bank’s annual meeting:

Cryptocurrency is a real challenge for us because, on the one hand, there is the innovative side of it and wanting to stay in the forefront of technology’s improvement in finance. On the other side of it, there is the possibility of cryptocurrencies being used for activities that the bank wants to have no part of.

Barclays has however been open-minded towards cryptos and was one of the first banks to open a bank account for a crypto exchange, an industry many U.K banks have shunned. Coinbase’ U.K subsidiary announced earlier this year that it had opened an account with Barclays which would enable the exchange to offer same-day GBP withdrawals and deposits for its U.K clients. With Coinbase revealing that its U.K user base was growing at twice the rate of its U.S user base, the partnership was key in its expansion.

Barclays’ decision to put its crypto trading plans on hold come two months after reports emerged that Goldman Sachs was doing the same, reports that led to a bloodbath in the market. The bank however came out to condemn the reports, calling them fake news.