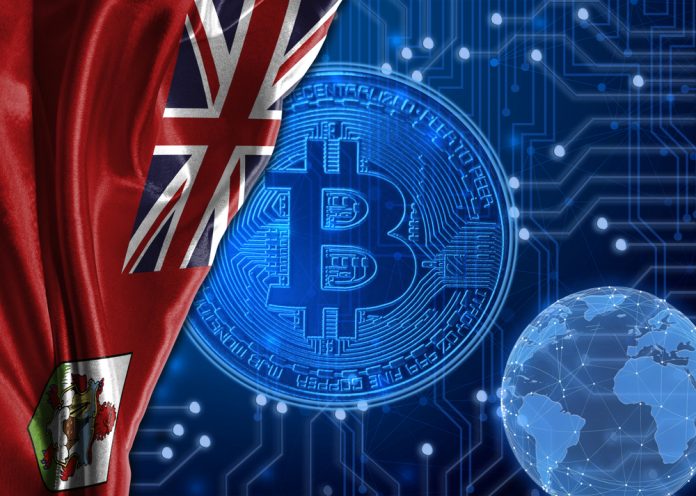 For years, blockchain and crypto companies have struggled to access banking services, even a decade after Bitcoin was invented. While cryptos have become especially popular in the last two years, the situation hasn’t changed much around the world. Crypto and blockchain companies have had to turn to banks in smaller countries which have been more welcoming. Countries such as Malta, Lithuania, Estonia and Panama have provided a haven for the crypto industry and crypto exchanges, and other crypto startups have flocked to these countries. Bermuda hasn’t been left behind, as it has continued to implement crypto-friendly regulations to attract major crypto companies. In yet another crypto-friendly gesture, the government of Bermuda has announced that it will amend the law to create a new class of banks that will cater to fintech and blockchain companies.

Like everywhere else, banks in Bermuda have been hesitant to work with blockchain companies and have distanced themselves from the nascent industry. The banks have cited the volatility of digital currencies and ambiguous and vague regulations as being among the biggest hindrances. This has discouraged such companies from setting up shop in Bermuda. However, this is all set to change soon.

The bill to amend the Banking Act was introduced to parliament by the island country’s Minister of Finance, David Burt. It comes after the government held extensive consultations with local banks, reports indicate. Burt, who is also the country’s Prime Minister, said that the banks’ taciturnity would not stand in the way of the government as it seeks to attract blockchain and fintech companies from around the world to set up shop in the country. Speaking on the need to accommodate blockchain companies, Burt said:

The fintech industry’s success globally depends on the ability of the businesses operating in this space to enjoy the necessary banking services. In other jurisdictions, banking has been the greatest challenge and for us in Bermuda, it is equally so and therefore it must be resolved.

A few months ago, Bermuda’s parliament passed a bill that outlined the regulatory framework for ICOs in the country. The bill was opposed by many members of the opposition but managed to get the majority of the votes, and covers many crucial areas including KYC and AML requirements for ICOs. The purpose of the regulation was to attract blockchain companies and ICO issuers to the country, creating jobs for Bermudians.

The race for the crown of the ultimate blockchain hub is heating up as more countries implement policies that will make them crypto-friendly. Malta is among the leading contenders, with the island nation providing a thriving blockchain community and friendly regulations which have caught the attention of some of the biggest companies in the industry. With the two biggest crypto exchanges in the world, OKEx and Binance, setting up operations in the country, things are looking up. German blockchain-based equity fundraising platform Neufund also set up shop in the country a few months ago, with co-founder Zoe Adamovicz citing the government’s progressive policies as the reason it chose the country. Switzerland has also laid claim to the title, with its crypto valley of Zug being renowned globally. Zug recently conducted a pilot blockchain-based voting process which city officials have since confirmed was successful.