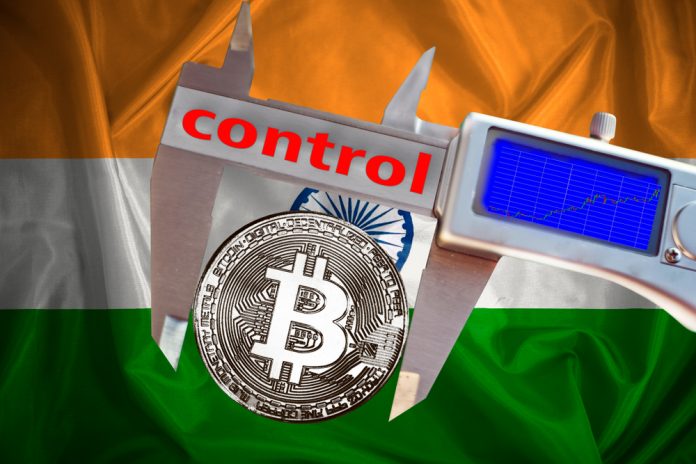 The long-awaited decision by India’s highest court finally arrived, and the crypto community has lost. The drama began when the Reserve Bank issued a directive to all financial institutions in the country to cease offering financial services to the crypto industry. The crypto community swiftly went to court to challenge the decision, led by crypto exchanges which were the most affected by the ban as it denied their clients access to crucial crypto-to-fiat channels. The Reserve Bank’s decision was upheld by the Supreme Court, a move that has been widely criticized by the Indian crypto community. The crypto community in Asia’s third-largest economy, however, remains upbeat and hopeful that the government will come up with a more comprehensive policy which will allow them to operate legally.

Yet Another Blow to the Crypto Industry

India’s crypto industry has been on a roller coaster ride during the past year. While cryptos became very popular towards the end of 2017, the government dropped hints that it would outlaw them, and this caused great apprehension in the market. This ride may now come to an end, as the last remaining hope for the industry was shattered by the country’s Supreme Court.

The crypto community has tried in vain to plead their case with the RBI, as Nischal Shetty, the founder of the WazirX crypto exchange, told Quartz.

We had submitted a detailed presentation that could have given RBI a clearer picture on what is blockchain, how the exchanges work, etc. But we hadn’t heard back from them yet. Today, the supreme court has also directed the RBI to respond to those representations made by the firms in the next seven days.

The community remains hopeful as it eagerly awaits the findings of a committee that was set up by the government on cryptocurrencies. This committee has made a lot of progress according to its head, Subhash Chandra Garg. It has already prepared a draft that outlines their findings, including which aspects of cryptos should be banned and which should not. Garg expects that its findings will be discussed and a solution arrived at in the first week of July.

The Reserve Bank of India has waged a war against cryptos for months as it seeks to maintain its foothold on the electronic payments industry. This war reached new heights in April when the RBI issued a circular to all financial institutions in the country instructing them to cease providing services to individuals or institutions dealing in cryptos. Those institutions that had already forged relationships with such entities were given three months to exit these relationships.

The move had been necessitated by the increased ties between cryptos and criminal activities, the regulator said. The enhanced anonymity provided by cryptos undermines the country’s anti-money laundering policies, and that could have a huge impact on the integrity of the market and undermine RBI’s control. As cryptos became more popular and more capital was directed to the industry, the country’s financial stability was threatened, the RBI claimed.

The crypto community didn’t take the ban lying down, and within days it began submitting petitions to smaller courts. Those petitions piled up, and as we reported in May, the Supreme Court then decided to listen to all the cases on July 20 and barred all other courts from accepting crypto-related cases. A petition by industry advocacy groups, however, led to the date being pushed to July 3, three days before the ban takes effect.