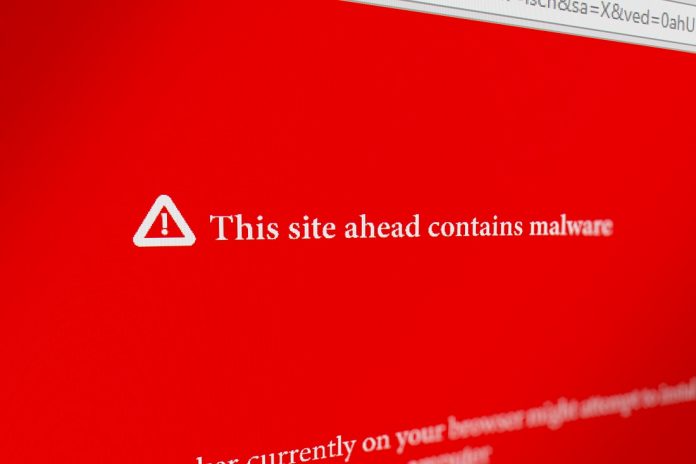 Even though Bitcoin has been around for over 10 years now, cryptocurrency scams are still claiming many victims. It is somewhat uncanny how easy it can be to trick people into giving up their credentials or funds in exchange for services they might not even need. One new scam is currently making the rounds, and it involves an alleged BitMEX trading bot.

In the world of cryptocurrency, trading bots have started to play an increasing role of importance. Most people who want to make money prefer to take the easy way out. Instead of learning the basics of trading, they will try to cut corners and purchase a trading bot. Although there are working solutions out there, the best option is to simply learn how markets work exactly. That knowledge doesn’t just apply to cryptocurrencies, but any asset or offering that can be traded publicly.

Scammers and criminals are currently in the process of taking advantage of somewhat naive crypto trading bot enthusiasts. A new scam is making the rounds which revolves around an alleged BitMEX trading bot. To date, this bot has not been verified by anyone, further fueling claims it doesn’t exist in the first place. It is certainly possible a legitimate offering exist for this trading platform, but this particular Telegram offering doesn’t seem to fit that list.

Users are asked to join a Telegram channel, where they can learn more about what the bot does and how much it costs. It would appear there is a “special offer” on tap, which cuts down the price of the bot from $1000 down to $200. That in itself is usually a relatively big warning sign, although some users will undoubtedly fall for these cheap tactics.

Once users make the payment for the BitMEX bot, they should receive the software fairly quickly. Unfortunately, that doesn’t appear to be the case, as there will be ongoing delays first and foremost. Moreover, the individuals responsible for distributing the software seemingly come up with many excuses to ensure users will never get what they paid for in the first place. It is a pretty common scamming tactic, albeit it still works to date.

What is even more worrisome is how this particular Bitcoin address used for this scam is still getting a fair few transactions right now. That further confirms the scam is seemingly still ongoing, albeit users are advised to steer away from this illegitimate offering. There are a lot of people who genuinely want to make money with cryptocurrency without putting in any effort.

This is also another example of why users need to put in some effort if they want to make money with cryptocurrencies. Although using legitimate trading bots is perfectly fine, one has to keep in mind not every solution will be genuine either. There are plenty of people waiting to prey on somewhat naive users who can’t be bothered with learning how to trade Bitcoin and altcoins.