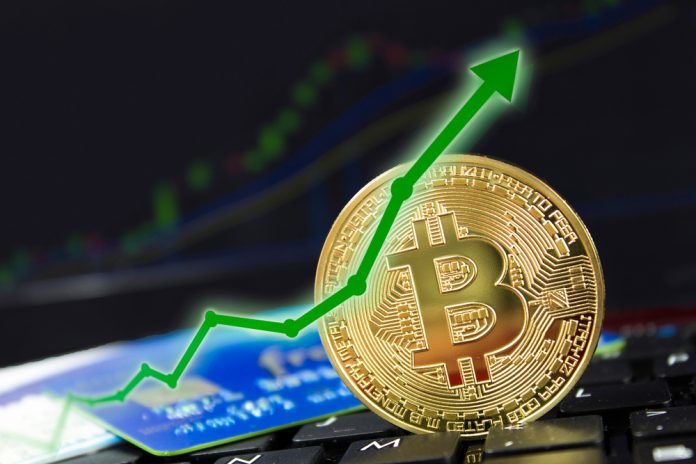 Bitcoin has no intrinsic value, and those who invest in it only do so in the belief that they’ll find a greater fool who’ll buy it at a higher price. This is according to billionaire investor Howard Marks who in a recent interview tore into Bitcoin, stating that it does not have any substance. His sentiments were echoed by another billionaire and hedge fund mogul, Ken Griffin, who stated that the reason he has stayed away from investing in Bitcoin is that he doesn’t believe in it. However, cryptos found an unlikely proponent in Marc Lasry, yet another billionaire investor, who stated that he believes Bitcoin will hit $40,000 as more merchants begin to accept it and trading becomes easier.

Ken Griffin didn’t mince his words as he called out Bitcoin for its lack of real-world applications. The founder of one of the world’s most renowned financial institutions, Citadel LLC, Griffin sees investing in cryptos as misguided, stating that he wished young people would invest their money in companies that better the world as opposed to cryptos.

I wish that 27-year-olds weren’t buying Bitcoin. I wish they were investing in companies that define the future of our country and pushing capital in a way that will create jobs, create innovation and that will grow our economy.

Griffin, whose firm has over $25 billion worth of assets under management, also revealed in the interview that none of his portfolio managers had suggested that the company invest in cryptos. To top it all off, he stated:

I have a hard time finding myself wanting to be in the position of being a liquidity provider to a product that I don’t believe in.

Taking a similar stand against cryptos was the co-founder and co-chairman of Oaktree Capital Management, Howard Marks. According to the “savvy investor,” as he has come to be known, Bitcoin has no future. Bitcoin is not an investment but a trade, one in which the buyer always assumes he will land a bigger fool who will buy his stake at a higher price, he said at the Delivering Alpha conference in New York.

Marks’ firm has over $120 billion worth of assets under management, but he made it clear that he would never invest a dime in Bitcoin. He further criticized Bitcoin investors who lead others to believe that they are genuinely interested in its potential, yet they are in it for the quick bucks. According to Marks, most investors are in the industry “not because they can specify its intrinsic benefits, not because they can judge the intrinsic value, but only because they think it’s going up.”

However, one billionaire investor remains bullish on Bitcoin, predicting that it could hit $40,000 in the near future. According to Marc Lasry, the rise will be due to the continued acceptance of Bitcoin by merchants and the countless trading platforms that have sprung up that make trading easier. Lasry is the founder of Avenue Capital Group, which has over $14 billion under management.

As it gets more into the mainstream, and as more markets end up allowing it to trade where it’s freely tradable, to me that’s more of the bet.

Lasry revealed that he had invested some of his own personal money in Bitcoin and that he regrets not having done it earlier when the price was just a few hundred dollars. As for which crypto one should invest in, Lasry suggests Bitcoin, as “it’s the one everybody is going to come to.”