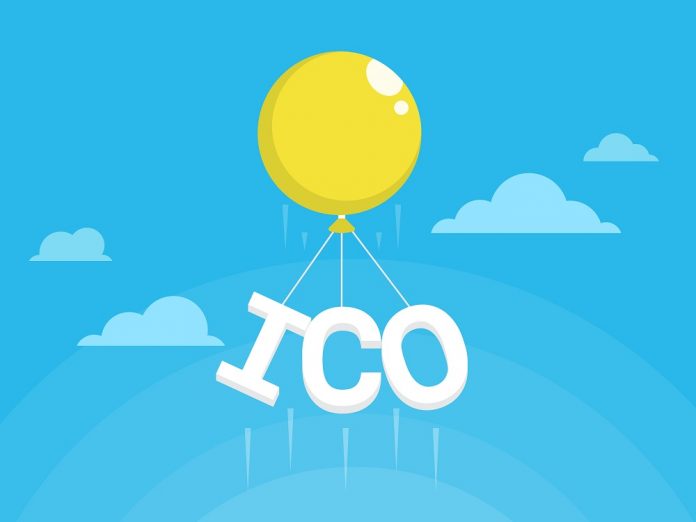 The initial coin offering industry has been well received by a lot of people. Regulators and major investors, on the other hand, remain concerned that it is a bubble waiting to burst. Binance’s Ella Zhang, who heads the company’s venture fund, is hopeful that the bubble will burst sooner rather than later.

It is quite unnerving to hear the head of a venture fund focused on ICOs hope for the initial coin offering bubble to come to an end soon. At the same time, the sentiment is well-founded. Binance’s fund wants to invest $1 billion into various blockchain businesses, yet they will need to cull the wheat from the chaff.

That is much easier said than done, for rather obvious reasons. There is tremendous hype associated with ICO projects, mainly because they all claim to offer unique use cases for blockchain technology. While 90% of those projects will undoubtedly fail sooner or later, investors are seemingly more than willing to throw money at anything combining the terms “blockchain” and “ICO”. It’s a very troublesome scenario, especially for Binance’s venture fund.

We’d like the bubble to break. We still see a lot of hype in the market; valuations are high and unreasonable. We really think if the bubble bursts, it’s a good thing for the industry. The truly good projects will emerge once the bubble bursts.

While this attitude is not entirely surprising at this time, it remains to be seen if and when the ICO bubble will indeed pop. Sales of digital tokens issued through initial coin offerings in 2018 have already surpassed the volume of 2017. This seems to indicate that the hype and excitement will not slow down anytime soon, although it’s unclear how this situation will evolve over the remaining months of 2018.

Even though there is a lot of money to be made when it comes to investing in ICOs, it is equally possible to lose a lot of money. Various scams have arisen in the ICO industry over the past few years, and there is also an influx of useless coins and tokens. One could argue that most ICO projects do not necessarily need their own token or infrastructure.

For the time being, Binance will encourage funds and token teams to work with them to create a more transparent ecosystem and bring more legitimacy to the ICO industry as a whole. Additionally, fund managers will have to agree not to participate in any pump-and-dump action, regardless of how appealing that may look.