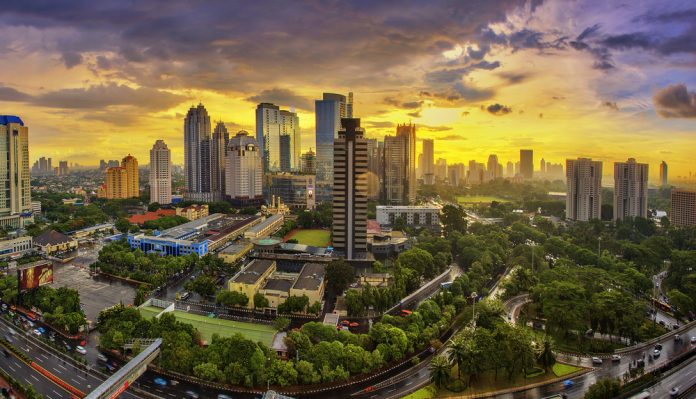 Regulatory developments involving cryptocurrencies are always worth keeping an eye on. In Indonesia, there has been a lot of confusion regarding the future of Bitcoin and similar currencies. The Trade Ministry’s Futures Exchange Supervisory Board has finally rendered a verdict in this regard. Cryptocurrencies are commodities, regardless of what the country’s central bank may think.

Most countries around the world have seemingly no interest in legalizing Bitcoin and other cryptocurrencies. That in itself is not surprising, as this new form of money may pose quite a few challenges. For one thing, it is a form of money most people have never seen or experienced before.

Seeing how the Trade Ministry’s Futures Exchange Supervisory Board directly contradicts the central bank, an interesting situation is created. For the time being, a decree has been signed to make cryptocurrency a commodity which can be traded at the bourse. If approved, it will give Bitcoin and other cryptocurrencies legal status in the country, which will allow for new and innovative business models.

It is also expected that the Indonesian government will issue a new form of regulation to support cryptocurrencies and all associated services. There will be a strong focus on taxation, although it remains a bit unclear how that will play out exactly. Taxing cryptocurrency capital gains is always a bit controversial, but it will mainly depend on what percentage the government has in mind exactly. As long as the rate is competitive, no immediate issues should be expected.

Some changes will be introduced to local cryptocurrency exchanges and trading platforms as well. The country’s biggest platforms will need to clarify a few things for the government and may need to introduce small changes to their underlying business models. No further specifics have been announced at this point, but further clarification is expected in the weeks to come.

All things considered, this is an extremely bullish signal for all cryptocurrencies. Experts feared the Indonesian government would ban all cryptocurrency activity, rather than attempt to regulate it in a somewhat positive manner. It seems things will turn out all right in the end, even though a lot of specifics have yet to be unveiled. Giving Bitcoin any legal status in Indonesia can only be considered a good thing at this stage.