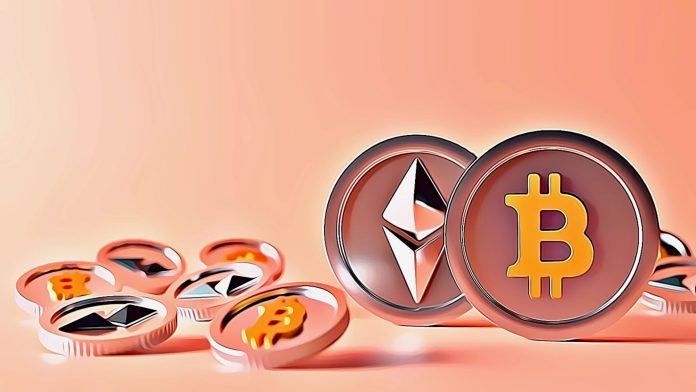 The main story from yesterday concerns the Grayscale CEO’s lawsuit against the SEC for preventing the company from converting its Grayscale Bitcoin Trust into a Spot ETF. Industry giants came together and submitted an amicus brief in support of Grayscale to persuade the court to rule in the company’s favor.

The volatility of Bitcoin fell below that of the NASDAQ and S&P 500 for the first time since 2020, according to a CNBC report.

Given the fact that cryptocurrency markets are still the uncharted territory of global finance, who would have guessed that Bitcoin could potentially trade in a narrower range than regular stocks.

Elon Musk has commented on the state of the world economy on Twitter. When Tesla Owners Silicon Valley tweeted, “How long you think the recession will last?” Elon responded. “Just guessing, but probably until spring of ’24.”

Just guessing, but probably until spring of ‘24

The prediction is fairly extreme in that we should anticipate 2023 to be another year of further drops. Even if most people don’t want to think that the market will remain bearish for at least another year, that may be the unpleasant truth that lies ahead.

Some of the main headlines this week surrounding Ethereum related to the cryptocurrency asset’s evolving tokenomics. ETH is now a deflationary project since more Ether is being burned than being created as a result of the network merge.

This indicates that when the economy changes and the supply of ETH declines, we should start to see greater support for ETH pricing.

The fear and greed score for cryptocurrencies is currently at 23 points, roughly unchanged from one month ago. The market is still in extreme fear, but if Bitcoin and Ethereum maintain their support levels over the coming months, things might start to level out.

The current worldwide market cap for cryptocurrencies is $916 billion, down 0.53% during the last 24 hours. Ethereum is currently trading at $1,297, and Bitcoin is at $19.132. The good news is that the market activity is robust, and that support is likely to hold over the weekend because the trading volume for BTCUSD and ETHUSD is up over 30%.