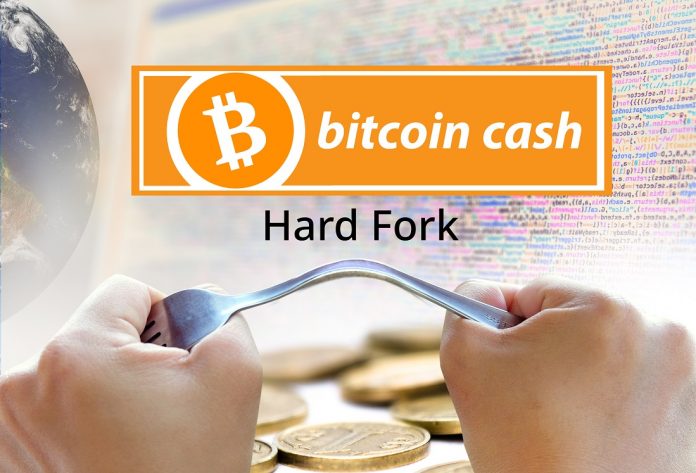 When all other cryptocurrencies face a bit of bearish pressure, Bitcoin Cash seemingly continues to do its own thing. That is a rather interesting development worth keeping an eye on. Over the past few days, this altcoin has surged tremendously, and it seems the $200 target is still valid. Sustaining this uptrend has been a challenge, for rather obvious reasons.

It has been a very interesting week for all of the cryptocurrencies and digital assets. While some people might not necessarily agree with the current trend and all of its facets, the landscape certainly looks a lot more appealing compared to a few weeks ago. With Bitcoin Cash turning on the rocket boosters a gigantic price surge has been recorded over the past few days. So far, there aren’t any real signs of slowing down either.

Over the past 24 hours, it would appear there has been an attempt to push the Bitcoin Cash price beyond $200. While that effort succeeded at one point, it did not last all that long. After hitting $225 in quick succession this morning, it quickly became apparent the market needed a breather. A following dip to just below $180 occurred and it seems the market is already rebounding nicely.

On social media, the sentiment toward Bitcoin Cash will remain a bag of mixed feelings first and foremost. Scott Rose highlight some key differences between Bitcoin Cash and Bitcoin SV. While the latter is an effective fork of the former, both projects are going in very different directions. It makes for an interesting “debate”, as both opinions seem to be more than valid.

#BitcoinSV #BSV is a fork of Bitcoin Cash, but it does NOT plan on being a trustless, decentralized, peer-to-peer electronic cash system (which is the whole point of #Bitcoin). It will have centralization, trust & middlemen. This is why #BitcoinCash #BCH. https://t.co/GwVqmI4Z4N

There are also those who simply do not like the way Bitcoin Cash has conducted itself since its creation. There are genuine concerns over its proof-of-work ethic, especially during the recent hash war with Bitcoin SV. Mining power was taken away from Bitcoin to support BCH during this troublesome time. A very dubious approach which doesn’t sit well with a lot of people for obvious reasons.

The #BCH fork shows everything that is wrong with #PoW. Not only is it a terrible waste of electricity, but the possibility of limitless forks makes it a bad investment.

Richard Bruce Weeks, on the other hand, is not too pleased Bitcoin Cash is still around, by the look of things. He considered BCH to be the biggest pump and dump scheme in all of cryptocurrency. There certainly are other coins which can claim that title and fitting BCH into this category seems unjust. Even so, everyone is entitled to their opinion, especially in the cryptocurrency industry.

Based on the current market circumstances the main question is whether or not the Bitcoin Cash price will sustain itself above $160. There is a lot of pressure on all markets right now, yet BCH has seemingly recovered some of the earlier losses without too many problems already. With the weekend just around the corner, things will undoubtedly get very interesting in the coming hours and days. How that will affect the BCH value, remains to be determined.