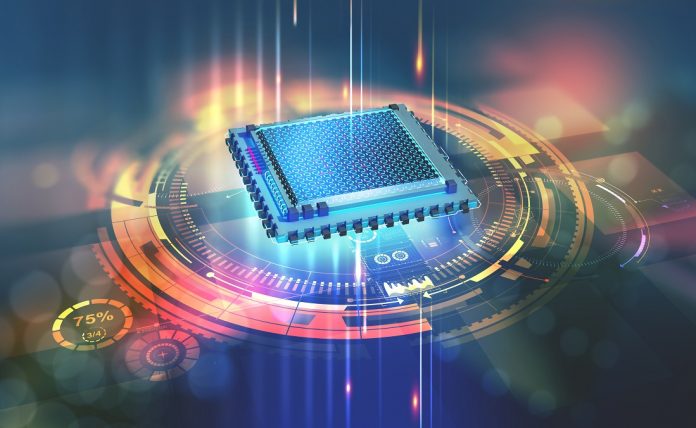 In the world of cryptocurrency mining, plenty of changes have occurred throughout the years. Whereas CPU mining once was people’s only option to generate Bitcoin, things have taken a few interesting twists and turns over the years. To date, CPU mining is pretty much unfavorable, although it may not disappear anytime soon. The new VerusHahs algorithm certainly wants to keep CPU mining alive, for the time being.

Why CPU Mining Still Matters in 2018 and Beyond

Anyone who has recently attempted to mine cryptocurrency with just their computer may have noticed that is a rather daunting task. Not because it is difficult to set up, as more mining tools make that particular aspect very straightforward. However, the rewards from doing so are nearly nonexistent, as more altcoins and Bitcoin have moved well past CPU mining over the past few years. Without multiple GPUs or even ASICs, mining cryptocurrencies is something at-home users shouldn’t necessarily pursue.

Not only the hardware side of things has evolved in recent years. A lot of coins moved away from CPU mining simply because not doing so would invite botnets and hackers to maliciously mine specific currencies by taking control of other people’s hardware. This is exactly what has been happening to Monero over the past few months. The cryptojacking trend mainly revolves around Monero, as criminals will do their best to obtain cryptocurrencies through any manner they see fit.

While that threat factor may continue to loom overhead, it would appear new currencies are also exploring options in the CPU mining department. The recently announced VerusHash 2.0 algorithm, is designed to make CPU mining not just profitable, but also fun again. A remarkable decision in this day and age of GPU and ASIC mining, although one that also makes sense in terms of making it accessible to everyone on the planet.

One interesting aspect of this new algorithm is how it will be designed to be botnet resistant. The VerusHash 2.0 algorithm favors newer-generation CPUs over older models, which should put most botnet issues to rest. In virtually all cases, botnets are made up of computers and other devices with much older hardware under the hood. As such, this approach may turn out to be viable in the long run, although it also skews the “fairness” aspect a bit.

The big question is whether or not anyone will be interested in exploring this new era of CPU mining. After all, the algorithm is linked to a currency no one has heard of and which may not necessarily become valuable in the long run. For those who simply want to experiment with this concept, however, the algorithm will prove to be an interesting solution to learn more about how the mining aspect of cryptocurrencies works exactly.

For people who have been involved in cryptocurrency mining since the early days, this will be a nice throwback to the “good old days”. It is somewhat heartwarming to see developers acknowledge CPU mining has its merits, although it may not necessarily make people a lot of money. Putting the financial concerns aside, there is no reason to completely dismiss CPU mining in 2018 and beyond. The concept is still valid today, especially in terms of educational value.