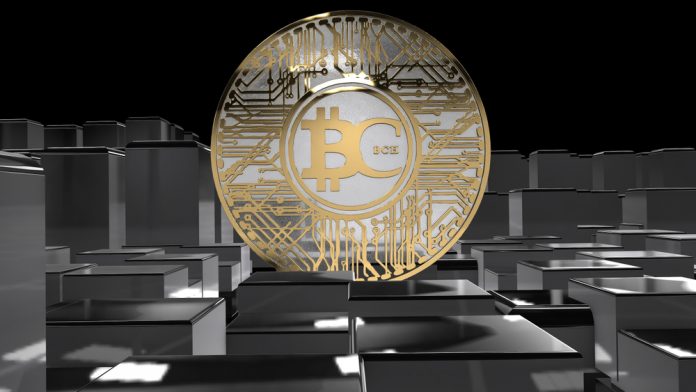 As the bullish cryptocurrency momentum trucks on, there is a growing sense of contentment among enthusiasts and traders. It is very impressive to see how easily these current gains can be sustained, especially where Bitcoin Cash is concerned. More specifically, the alternative form of Bitcoin has been on quite a tear lately and it seems things will continue along this path moving forward.

While there has been a bit of a positive history throughout 2018 regarding Bitcoin Cash price uptrends, none of them has survived for very long. While this latest uptrend is extremely bullish first and foremost, one has to wonder what the longevity will be when everything is said and done. For the time being, there is no sign of slowing down just yet, but things can always turn around on a dime.

Over the past 24 hours, there has been another 33% increase in the Bitcoin Cash price department. As such, one BCH is now valued at $118.37, which makes it more expensive than one Ether. There is also a 22% increase in the BCH/BTC ratio, which is more important to keep an eye on. More specifically, most of the altcoins struggle to note gains in BTC right now despite their USD value going up.

Even though there is nothing negative to mention about Bitcoin Cash right now, there are always some volatile discussions. One of the posts not trying to trigger users simple shows how the BCH price chart has evolved over the past few days. Every uptrend has leveled off prior to hitting a new high. Slow and steady growth is what all markets need right now and this trend seems to confirm as much.

When it comes to the posts effectively trying tot rigger people, there are plenty of options to choose from. Michal Tomcany would love to see Roger Ver disassociate himself with Bitcoin Cash because it is not “Bitcoin”. For someone who owns a top domain name related to the world’s cryptocurrency, claiming BCH is Bitcoin will always remain controversial first and foremost.

If you want to buy #bitcoin there is no guarantee that you will end up with #bitcoin. @BitcoinCom is "fraudulent" in libertarian dictionary? @rogerkver #BCH is not BITCOIN so you can now update your website or get rid of the shit ABC implement in last month!#BSV is bitcoin.

Jeff, on the other hand, is keen to explain how the cryptocurrency times have evolved in the past few years. Bitcoin is Bitcoin and will always be Bitcoin, although the opinions seem to differ on that front. Last year, Bitcoin Cash tried to become Bitcoin and came up rather short. This year, it could very well be Bitcoin SV who tries to take the crown, albeit it is not necessarily having much more success either. An interesting three-way “dance’ to keep an eye on, as many different discussions will be spawned because of it.

Based on the current market trend, one would expect there to be some sort of market correction moving forward. Although that may not be a steep setback, it is evident most markets will effectively see some form of correction before the weekend. Nothing can go up in value indefinitely and Bitcoin Cash might need a breather after all. Even so, there is a good chance the push to $125  will continue without too many problems.