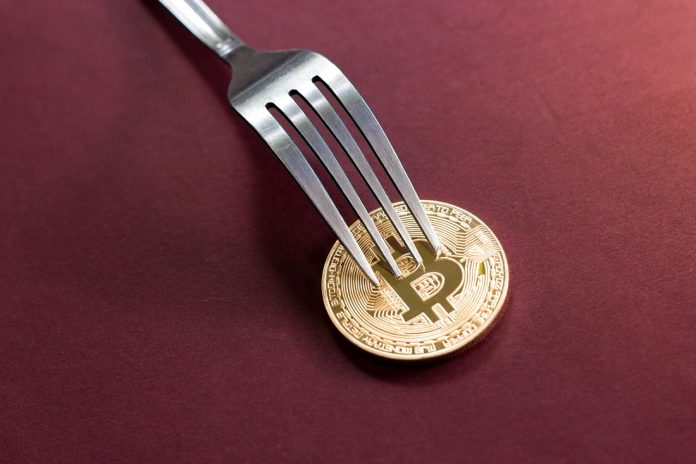 Today and tomorrow will be two incredibly important dates for Bitcoin Cash. The upcoming hard fork is a very controversial development which can have all kinds of side effects. So far, the Bitcoin Cash price is holding its own despite all of the controversy. Finding stability near $520 would be a semi-bullish signal for the future.

Despite a relatively steep price rise last week, the value per BCH has not found any real stability to speak of. Remaining above $500 has not been too big of a problem, although there is still a lot of negative pressure on the market. This is primarily because of the upcoming hard fork and the BCHABC / BTCSV power struggle.

In the past 24 hours, there has been a 2% Bitcoin Cash price increase. This affects both the USD and BTC ratio in a similar manner. It is a sign of looming stability, although there will be some added volatility later today and tomorrow. As the fork happens tomorrow, there will be users who still want to take advantage of the “free coins” created during its fork in an effort to score some profits.

Speaking of the BCHABC struggle, it currently has insufficient mining power to become the main Bitcoin Cash chain. That situation may come to change in the coming hours. There are rumors Bitmain will be deploying tens of thousands additional mining units to support this branch. Bitmain’s Antpool is the only major mining pool not supporting Bitcoin SV at this time. Even so, the rest of the network seems to favor Craig Wright’s vision at this time.

For those still confused as to what exchanges will do, Coinbase made its stance clear. The company will follow the winning fork, yet if a second chain emerges as viable, users will be given access to those tokens as well. When that will happen exactly, will heavily depend on how messy the hard fork becomes in the end. With no replay protection to speak of, it will take some time for the network to stabilize.

Last but not least, it seems Bitcoin Cash will have a bright future either way. CryptoCapitalist confirms how Asian investors are effectively excited about Bitcoin Cash regardless of this ongoing squabble. It is pretty interesting to see how BCH is considered a “mature investment” in Asia, whereas the West still sees it as a failed propaganda tool first and foremost.

What I love most about conferences and summits in HK/Macau is they love talking about #bch. To investors here #bitcoincash is legitimate and exciting. There are some of the biggest crypto investment funds in Asia and even the World and they are talking without a hint of bias!

All of these developments show there will be some major market volatility moving forward. How that will affect Bitcoin Cash or its subsequent forks exactly, is very difficult to predict. Prices of both Bitcoin SV and BCHABC on exchanges are fluctuating wildly in the past few hours. This paves the way for some exciting money making opportunities, although caution is advised at all times.