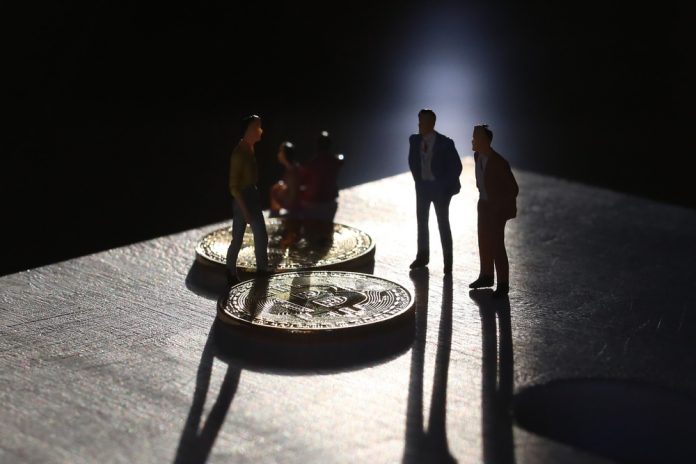 A 21-year-old Bitcoin dealer from California has been indicted on several counts of crime which include money laundering and operating an unregistered money transmitting business. Jacob Burrell Campos was ordered held without bail on August 17 after investigations by the US Department of Justice reportedly unearthed a thriving underground Bitcoin exchange business that he operated. According to the DOJ, Campos transacted in excess of $750,000 worth of Bitcoin for his clients, many of whom used his service to avoid complying with anti-money laundering laws. Campos was arrested on August 13 as he attempted to enter the United States from Mexico at the Otay Mesa Port of Entry.

International money laundering, operating an illegal money transmitting business, failure to implement anti-money laundering programs as required by law, and conspiring to structure monetary transactions were some of the charges against the California native. According to an announcement by the DOJ, Campos allegedly ran a successful underground exchange, transacting over $750,000 worth of Bitcoin. He served over 900 clients, conducting 971 crypto transactions in the process. He accepted cash in person as well as transfers through MoneyGram and through his bank accounts.

Campos operated a crypto exchange which constituted a money transmitting business, Assistant U.S. Attorney Robert Ciaffa stated in court during Campos’ bond hearing. As with all such businesses, Campos was required to register with the Department of Treasury and comply with all the required AML requirements, one of which is reporting any suspicious activity by a client. Ciaffa accused Campos of giving his clients an easy way to circumvent the AML laws applicable to all financial institutions. According to him, Campos would accept cash and crypto with no questions asked, charging a 5 percent fee in return for his services.

Bitfinex was the crypto exchange that Campos allegedly used for his illegal business. He resorted to the Hong Kong-based exchange after his account with leading US crypto exchange Coinbase shut down his account after he failed to complete the ID verification process. Campos allegedly transferred over $900,000 in 28 separate transfers from his bank account to a bank account in Taiwan registered with Bitfinex. With this money, Campos completed over 2,600 transactions on the exchange, with his stash of cryptos on the exchange totaling over $3 million.

While denying the chance for bail to Campos, the presiding U.S. Magistrate Judge Karen S. Crawford cited his extensive connections to Mexico, the ability to access cash in large sums, and his disdain for compliance with US regulation. She therefore considered Campos to be at high risk of flight.

Campos isn’t the first person to be arrested and charged by the US DOJ with AML-related crimes using cryptos. As cryptos rose in popularity last year, many went into the business of exchanging cryptos for clients on the side, usually at a higher fee than the exchanges. The fee was justified by the untraceability of the transactions. With most of these underground exchanges not implementing AML requirements, there was no way of telling when they aided criminal activities.