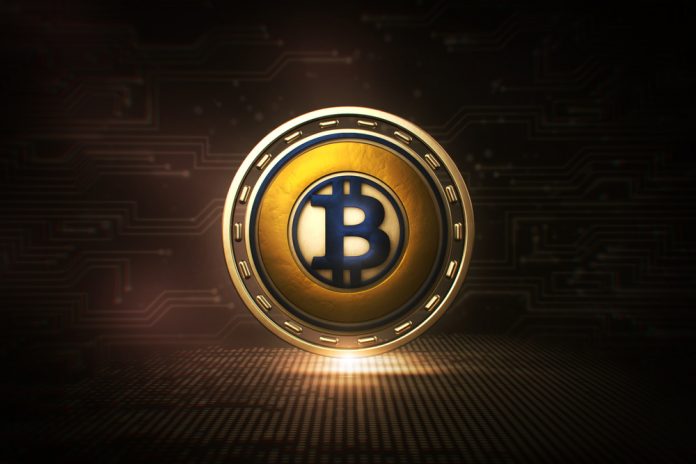 Bitcoin Gold is one of the many Bitcoin hard forks which never succeeded in gaining much traction. That is unfortunate, but the project is far from dead at this stage. In a new development update, the team has made it clear they will oppose ASIC interference on the network.

It is always interesting to see existing hard forks of cryptocurrencies undergo major hard forks themselves. Although no new currency was created in this particular case, it was still a rather interesting development. For the Bitcoin Gold developers, opposing ASIC miners is direly needed at this stage. Especially given all of the issues the network encountered recently, such a decision is more than welcome.

More specifically, there have been a few issues plaguing the Bitcoin Gold network as of late. At least one 51% attack was performed against the network not long ago, which showed how brittle this ecosystem is. That issue was primarily caused by an influx of ASIC miners, which have made their mark on the cryptocurrency industry over the past few years.

Addressing those concerns required a unique plan of action. For the Bitcoin Gold developers, introducing a network hard fork to oppose ASIC mining was certainly the right way to go. The fork itself changed the old BTG algorithm from Equihash to Equihash-BTG, which operates slightly differently. This new algorithm is, until proven otherwise, fully ASIC-resistant.

The bigger question is whether or not this will be a successful change. Although the transition has been incredibly smooth and the Bitcoin Gold blockchain has not run into any issues, it remains to be seen if ASIC miners can be kept out altogether. There are still plenty of other cryptocurrencies which use the traditional Equihash algorithm as of right now, and thus it seems unlikely that new hardware will be developed for the new Bitcoin Gold algorithm specifically.

The new algorithm also comes with personalization that makes it harder to re-direct mining power through a “hashrate market.” The recent “51%” attacks, which may or may not have involved ASIC miners, were channeled through hashpower rental markets – but with this change in algorithm, there’s no longer a rental market for the algorithm we’re using, and it’s harder to set one up than before. This means more safety.

Another positive side effect of this upgrade is that any double spending concerns should be addressed as well. Bitcoin Gold’s network has seen a few double spend attacks over the past few months. Such developments are always disconcerting, and solving these flaws has been an ongoing challenge for the BTG team. This most recent hard fork should address those problems, although it remains to be seen if that will indeed be the case.