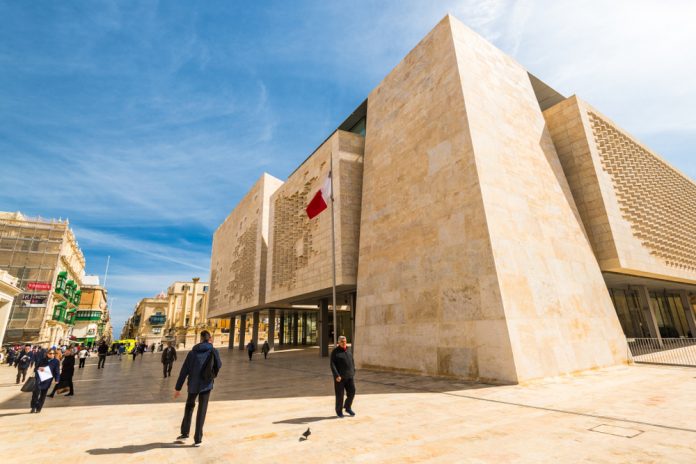 Malta is quickly positioning itself as a major hub for blockchain and cryptocurrency activity. That situation will only be bolstered by the new regulatory framework recently approved by the country’s government. Malta will receive its own infrastructure to foster blockchain innovation.

Another Big Move by Malta

It is evident that some countries around the world are looking to make a positive impact when it comes to innovative technologies. For Malta, that focus lies on blockchain technology and cryptocurrency as of right now. The local government acknowledges there is a bright future ahead for both industries, but only when the right regulatory framework is put in place.

Said framework has now been introduced by Malta’s House. Officials voted in favor of a bill establishing an infrastructure for these new technologies. Additionally, there will be three laws introduced which involve distributed ledger technology specifically. Bringing more legitimacy to this particular industry can only be considered a good thing at this stage, as there are still plenty of expectations associated with blockchain technology.

With the Maltese Parliament approving these proposals to create an official framework for blockchain technology, an interesting tone has been set. A new agency will be formed to ensure that the government’s mandate is implemented in a proper manner. It seems the transport ministry is particularly interested in embracing blockchain technology to improve road infrastructure. How that will happen exactly remains to be determined.

An official from Transport Malta, the transport ministry, commented:

In this way, Transport Malta can focus and strengthen its work as a regulator of our country’s transport systems, while local councils will be released from the weight of the responsibility and cost of road maintenance so they can have more resources for other work towards the benefit of their residents.

It is expected that this new development will result in a growing number of new jobs being created in Malta over the coming years. It will also put investors’ minds at ease, as all companies active in this country can now operate within a regulated environment. It may also lead to more companies moving to Malta in the future, similar to what Binance did several months ago.