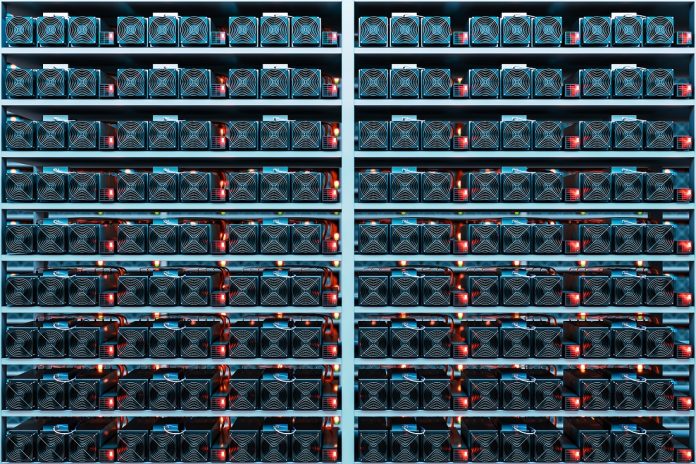 As was somewhat to be expected, the recent block reward halving has an impact on the Bitcoin miners. All major pools are losing hashrate rapidly, although it is expected that things will return to normal fairly soon.

When the Bitcoin block reward halved, profitability of mining operations took a hit.

Bitcoin Miners are Turning off Machines

Many people predicted that smaller operations would shut down sooner rather than later.

It now appears that this sentiment wasn’t entirely unfounded either.

all #bitcoin pools have had a decrease in hashrate since the halving: pic.twitter.com/3MALTrdhje

For Poolin and Huobi.pool, the decrease sits at over 15%.

Other pools, such as Binance Pool and SlushPool, have seen a smaller decrease in overall hashrate.

However, it remains to be seen how this situation evolves moving forward.

Just a few days ago, a network hashrate all-time high was reached in quick succession.

It now appears that this uptrend is reversing, albeit it may only be a temporary turn of events.

For now, it is unclear if the current Bitcoin miners can run a profitable operation.

To do so, a higher Bitcoin price would certainly be worthwhile, yet it has not materialized as of yet due to ongoing market pressure.