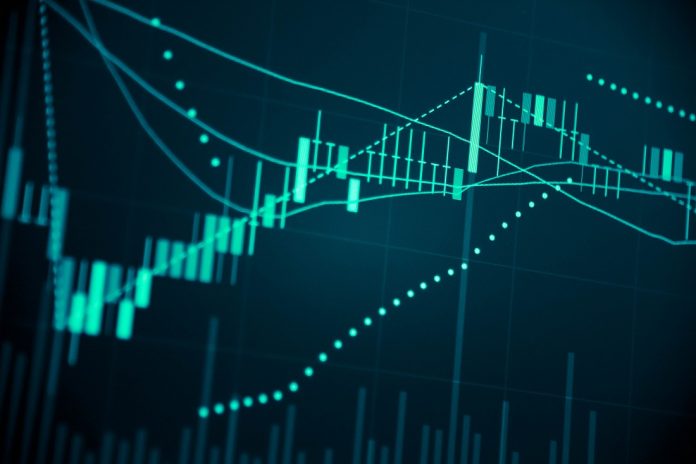 The short term trend is still here to stay, with the major crypto correcting. On H4, the price is trading sideways between $3,711 and $3,945.70. The MACD is heading down, which means the price is likely to start falling. However, before doing so, it will first have to break out the short term local support at $3,786, which may then send the price to the correction channel support at $3,711, probably with a subsequent breakout. The next target may lie at 76% FIbo, or $3,542. Conversely, the price may start an uptrend as well, in which case it will first hit the resistance at $3,945.70 and then reach the high at $4,188.40. 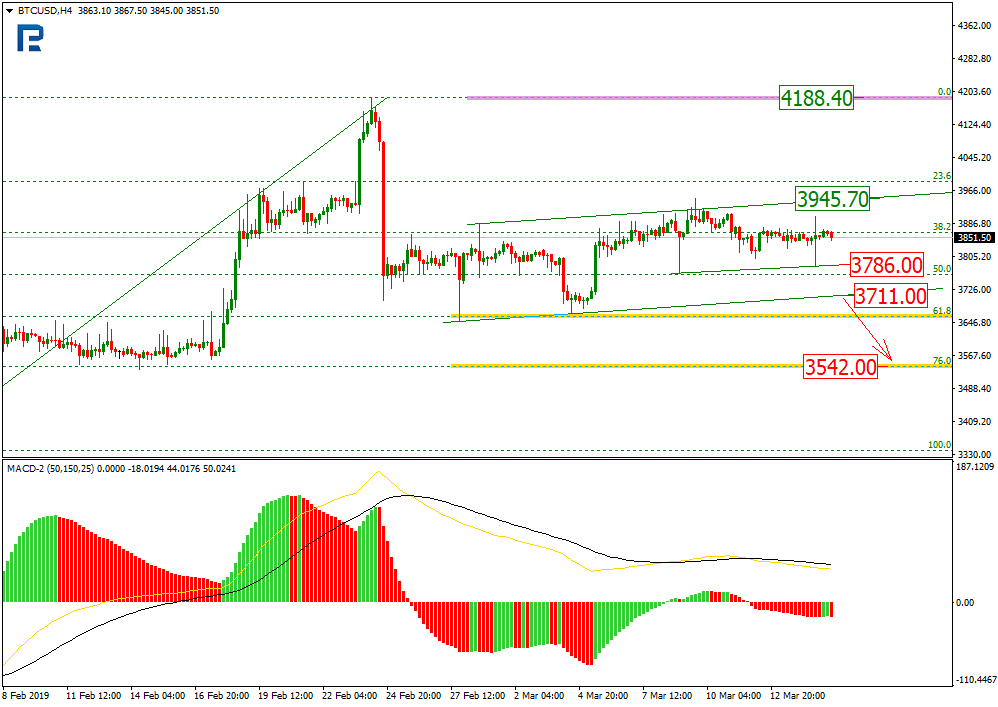 On H1, the Stochastic is forming a golden cross, which signals a possible short term rise, first to the local resistance at $3,890, and then to the major one at $3,945.70. 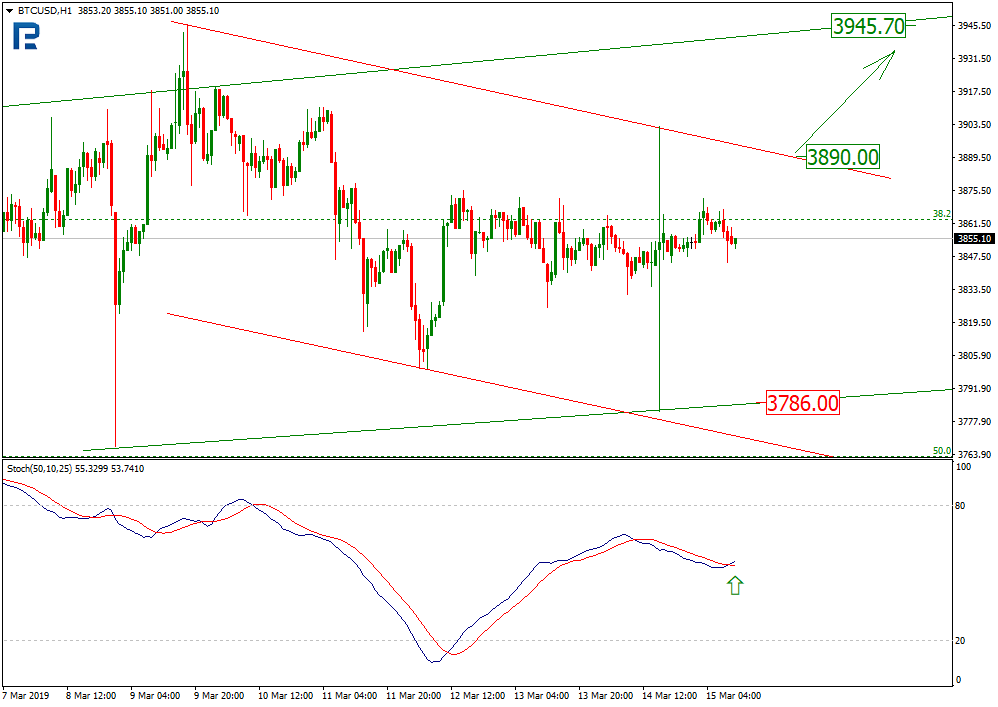 According to the Foundation for Interwallet Operability survey, the Bitcoin’s owners are not using BTC to make transactions as they doubt whether such transactions will be executed. Last year, only a third of those who owned Bitcoin run transactions and sent coins to other accounts more often than once in a month; some of them even did so just twice a year, while 27% did not use their crypto assets at all.

The survey is not very much comprehensive, as it includes only 200 respondents, but the overall outlook is clear, with only 25% of crypto users being comfortable to run transactions.

Justin Sun, Tron’s founder, confirms this, saying that Bitcoin is not effective for business and, being just a technology, is very mediocre as an investment vehicle. Bitcoin does not have anything to become a business asset, he adds. The very technology behind Bitcoin is great, Sun believes, as it started the tech revolution that is now happening around the world, similar to what Internet did a few decades ago.

Dmitriy Gurkovskiy - December 1, 2022
Decentralized Finance is referred to as DeFi, but what does it mean? To comprehend DeFi, we must first understand the traditional financial system of the...

Dmitriy Gurkovskiy - November 30, 2022
Although the cryptocurrency market has been severely bearish for the majority of 2022, adoption will continue to rise. New coins are emerging, and existing...

Dmitriy Gurkovskiy - November 29, 2022
While many investors pull out of crypto projects losing big in the bearish markets, Oryen Network is taking up more members. This give-and-take between...

Dmitriy Gurkovskiy - November 28, 2022
Crypto gems are few and far between. Only a few projects have soared to the scale of Dogecoin and Solana. At their peaks, both...
Cryptocurrency by TradingView