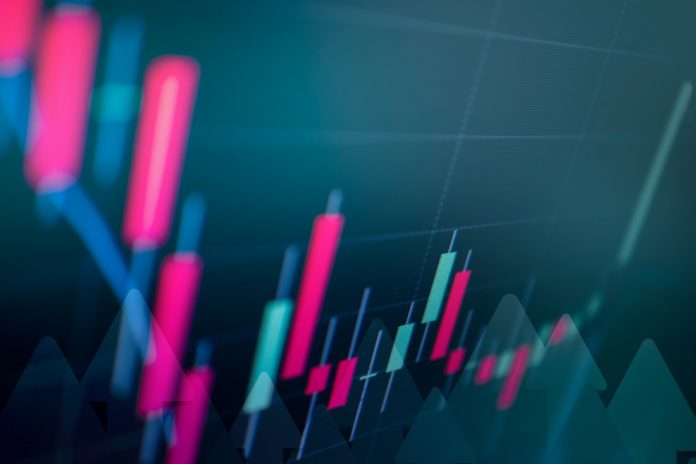 Bitcoin and other crypto assets have found a new level of support at $3500 over the past month, but is this the bottom or is there still more pain to come?

Bitcoin has a finite amount of supply, which is capped at 21 million coins. There is no such thing as the government printing more money when it comes to bitcoin.

No new coins can be made beyond the 21 million coins. This allows the mother cryptocurrency to be less inflationary than the annual inflation rate controlled by the central banks which usually progresses at about 2%.

When bitcoin initially launched on January 3, 2009. It was set up to release 50 bitcoins every 10 minutes to miners.

Why is this significant?

The amount of the reward to miners is going to be reduced again. This means a reduction in supply, and we know when supply drops, prices go up.

Both times bitcoin halved in the past the price of bitcoin rose dramatically the previous year. Just looking at the year before the last half, we see bitcoin rose from $220 to $770, that’s a 250% return. The time before that bitcoin price rose from $3.30 to $11.50, that’s a 248% return. 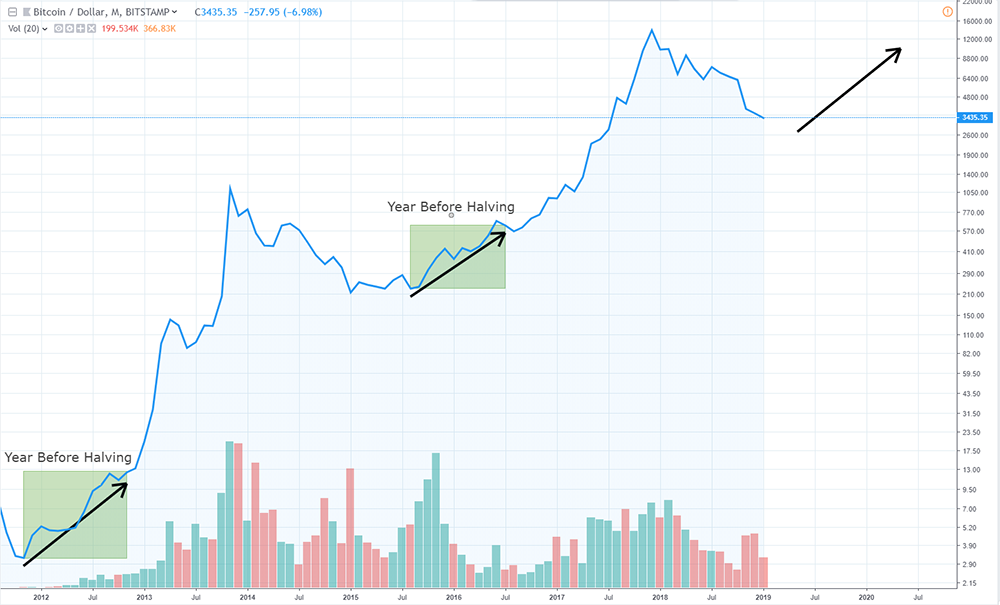 When we combine this with the fact that cryptocurrency infrastructure is being laid out at an accelerated rate, including Bakkt taking bitcoin mainstream, the future appears to consist of an economic environment where we have a restriction in supply and an increase in demand. This could be a huge event that results in a massive price spike.

We still have a few months to go, and will likely see sideways to downward pressure testing the $3200 mark before things turn around, but the end of the pain now may be in sight.

Also note, this does not mean all cryptocurrencies will recover. Unfortunately, many of the projects grossly mismanaged their ICO money, which has led to stagnation within the project. Without money most of these struggling projects will cease to exist, resulting in heartbreak for their investors.

However, the projects that executed properly are going to pave the way for the future and will not only survive this latest downturn but will far exceed their previous highs. Click here for a full list of projects and our in-depth research on the blockchains we believe are going to ride this next wave of wealth.