The father of crypto is flirting with the devil, trading at $6666 at press time. After days or even weeks of bitcoin hovering at around $6,500 and traveling in a sideways motion, many analysts predicted that a sudden rise like this wasn’t in bitcoin’s immediate future. However, it seems the currency has learned to surprise us along the way.

The spike isn’t much – about $100 or so – but while traders are almost wishing for that trademark volatility, proponents of the blockchain technology supporting bitcoin are happy to see it take a break for a while and say that bitcoin can only serve its purpose if price swings can be dealt with appropriately. 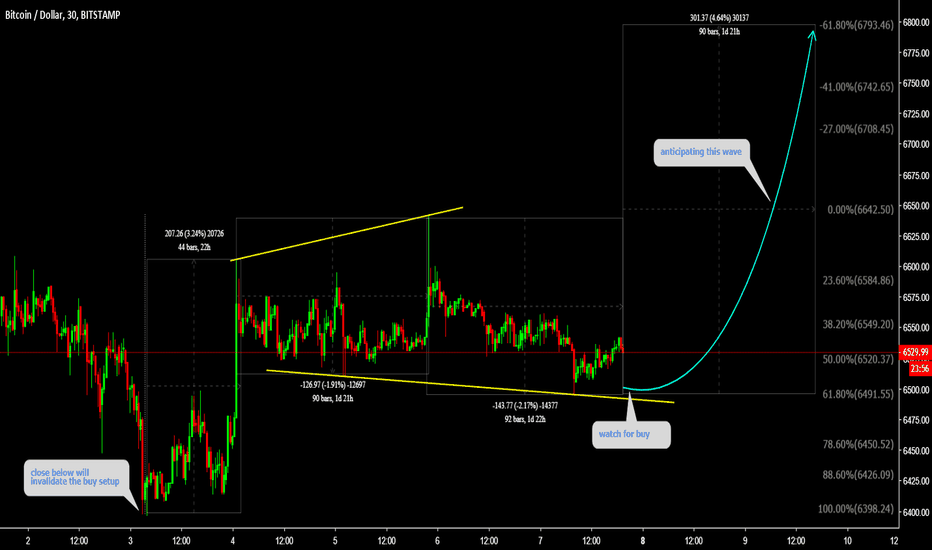 “As we’ve stated many times, a stable price is great for adoption and great for development on the network, so we really are in a positive place for bitcoin right now.”

In other words, bitcoin’s decision to remain where it is could be good for the crypto community. It offers a little more stability for the time being, giving new investors and institutional figures an opportunity to examine the market with a little more clarity and develop comfort in the idea of entering the digital trading space.

Presently, the total cryptocurrency market cap is at $220 billion, up from about $2 billion late last week. In addition, it appears bitcoin’s behavior is rubbing off on many of its crypto-cousins. Ethereum, for example, is the world’s second-largest cryptocurrency by market cap and the number one competitor to bitcoin. It’s presently trading for $224, roughly 0.5 percent higher than its end-of-week position, while bitcoin cash is up by roughly 2.6 percent and is trading for just shy of $520 at the time of writing.

Ripple is also up by over four percent and trading for 48 cents, while Litecoin has gained nearly one percent and is trading for just over $57. Bitcoin futures prices are up as well.

A separate source is claiming that the bitcoin price could swell to new heights in mid-2019 should the new VanEck SolidX bitcoin ETF garner approval from the Securities and Exchange Commission (SEC). If the ETF is passed, we’re likely to see mainstream adoption and the further entrance of institutional investors, though there’s been very little news on the ETF over the past two weeks.

Presently, the proposal is in its “final stages” of commentary from industry experts, though the term “final” can be used very loosely. The decision regarding the application’s future was originally set to be made on September 30, which in turn, was a delay of a previous decision date, and it’s unclear if the SEC really plans to seal the deal in December like officials says they will.