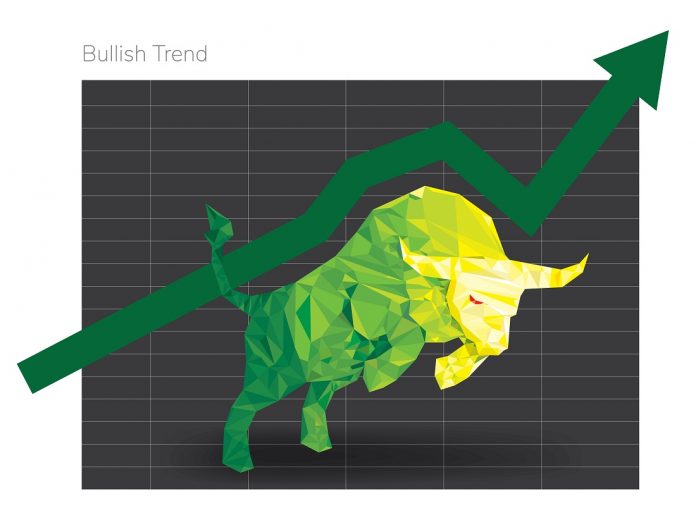 A bit of bearish momentum seemed to affect most of the cryptocurrency markets yesterday afternoon and evening. Roughly 24 hours later, and all of those woes are well behind us. The Bitcoin price is moving up once again and has already reclaimed the $5,500 level without any problems. This offers some short-term hope for speculators and enthusiasts.

Not too many people will be surprised to learn yesterday’s market dip was a very brief one. As there was no real reason for Bitcoin – or the alternative markets – to retrace all that much, it appears to be a temporary correction which can work out quite well. As Bitcoin is now surging ahead again, things have begun looking up for all markets in quick succession.

Over the past few hours, the Bitcoin price has successfully surpassed $5,525 following a 1.35% increase in value. A more than respectable bounce, although the push back to $5,600 might not necessarily be too easy. Slow and steady often wins the race where financial markets are concerned. It has been a good month for the world’s leading cryptocurrency, thus some stability wouldn’t hurt either.

On social media, there are plenty of people keeping tabs on any Bitcoin-related coverage by mainstream media outlets. Since those companies don’t always have the best of reputations, some posts will be shut down pretty quickly. Elmo isn’t too happy with CNBC’s recent coverage of a wealth manager dissuading people from buying Bitcoin, as the manager is a blockchain believer and expects crypto to fail. A valid sentiment, but one that will also be criticized.

#Bitcoin is blockchain moron.
“Bitcoin is THE Tv”

On a completely different note, BTC FX EA is looking at a much brighter perspective. There are no further losses where Bitcoin is concerned, yet it seems the Forex market is also rebounding at the same time. A bit of an unusual correlation between the two industries, although it is a prominent sign for better things to come as well.

No more losses in #Forex and #Bitcoin. Let us trade for you to recover your losses and make profit

While Bitcoin and memes do not get together all the time, R. Mani is quite happy with the way things are going for Bitcoin. The current price of roughly 5,000 euros is a major milestone, yet this user expects it to hit a value of 200,000 euros – or roughly $235,000 – in 2021. A bit of an optimistic outlook, albeit it never hurts to have ambitious dreams.

All things considered, it would appear as if Bitcoin is on the right track to hit $5,600 once again in the coming days. The bigger question is whether or not it will act as a future support level for the world’s leading cryptocurrency. As all markets slowly inch higher, there is plenty of potential market momentum to look forward to ahead of the weekend.