At press time, the father of cryptocurrency is still trapped in the $3,600 range. Following a near two-week period of meandering about at $4,000, bitcoin is still struggling to regain traction in the crypto market.

Interestingly, the Federal Reserve Bank of St. Louis has released an argument that seemingly blames altcoins for bitcoin’s latest demise. The authors claim that the cryptocurrency arena is consistently flooded with new altcoins that do little to move the market forward in a positive way. The space has become saturated and cannot change as it should due to the limited space. 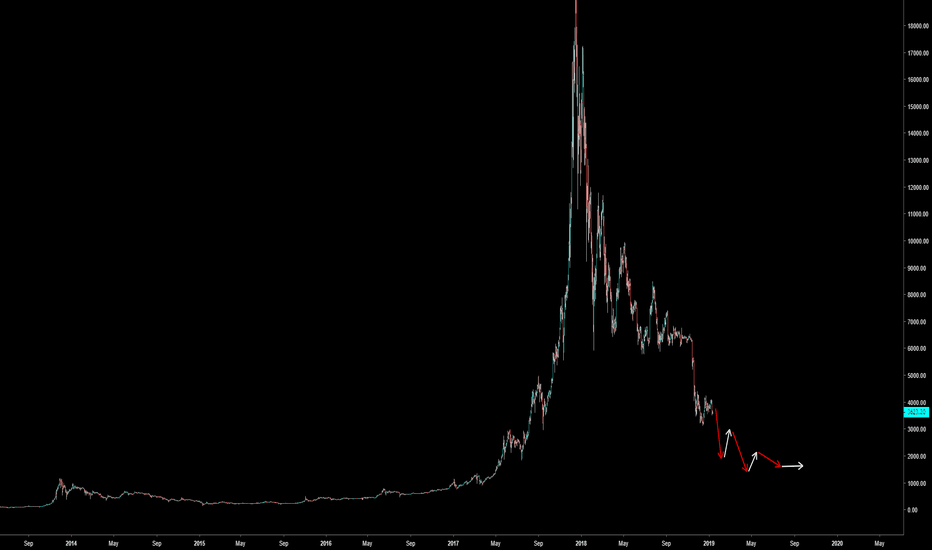 At the same time, however, bitcoin appears to be suffering from a lack of awareness. Regarding bitcoin decentralized applications (dApps) for example, very few people use them, and instead prefer dApps centered on other competing currencies like Tron. The authors say a bitcoin maximalist argument has never fully come to fruition, writing:

In addition, the authors comment that bitcoin has ultimately lost some of its meaning over the years. For instance, there was a time when initial coin offerings (ICOs) were primarily conducted for and around bitcoin. However, now Ethereum has taken over that position. ICOs largely center on Ethereum-based tokens, making it a solid competitor to bitcoin’s once superior nature.

While the article doesn’t say that bitcoin will ultimately sink down to zero or become non-existent, the authors are reluctant to suggest it could potentially make any serious mark on the industry in the immediate future, especially considering how much money is now flowing into crypto alternatives.