At press time, the father of crypto is trading for just over $3,700. This is a slight ($200) drop from where it stood during our previous price article, though the currency does appear to be settling down a bit. In addition, most cryptocurrencies reported minor losses throughout the Christmas holiday, so bitcoin’s behavior isn’t terribly out of the ordinary.

Many are wondering how 2019 will start out regarding what bitcoin and its altcoin cousins will trade for. 2018, as we all know, has been a rough year for cryptocurrencies which experienced major losses regularly over the last 12 months, though no period has been more devastating than the week before Thanksgiving, when bitcoin cash underwent a highly controversial fork that split the entity into two chains. The event had many industry leaders like Roger Ver and Craig Wright at each other’s throats, and as a result, bitcoin’s price began to tumble faster than a sinking ship. 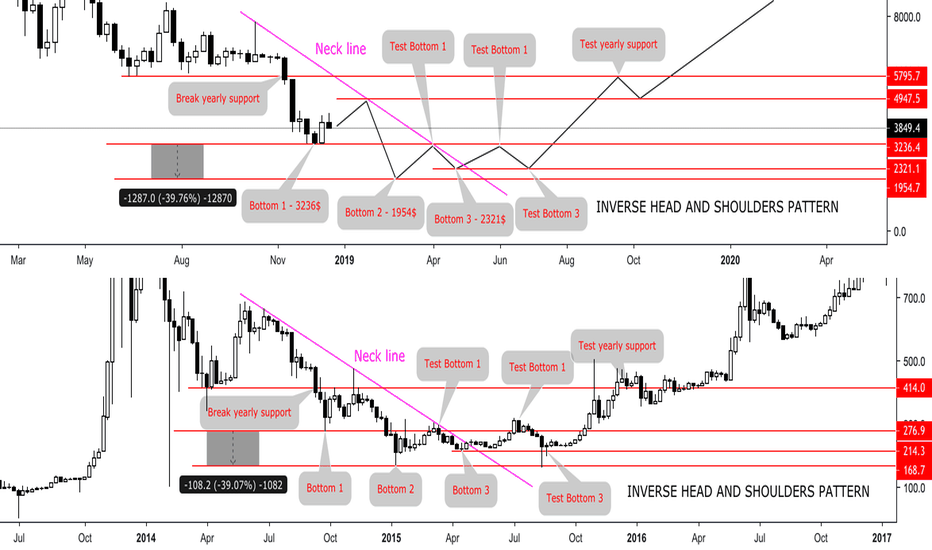 So, what will happen? Analysts and platforms are now weighing in on what investors should do if bitcoin and its crypto friends don’t spike to certain levels soon. For example, Mark Dow – a trader who shorted bitcoin from $19,000+ to about $3,500 – recently explained that if bitcoin doesn’t jump to somewhere between $5K and $6K in the coming weeks, it may be time to sell one’s stashes and exit the crypto arena for good.

When examining a recent technical chart, he comments:

A gloomy statement if ever there was one, but one that appears to hold a level of truth. Many major businesses in the crypto space have been forced to cut back thanks to the ongoing price falls incurred by bitcoin and other competing altcoins. Bitmain – one of the largest distributors and manufacturers of cryptocurrency mining equipment – recently announced:

“There has been some adjustment to our staff this year as we continue to build a long-term, sustainable and scalable business. A part of that is having to really focus on things that are core to that mission and not things that are auxiliary.”

The company later shut down its Israel-based office and laid off the 23 workers situated there. In addition, rumors are now swelling on Maimai – the Chinese version of LinkedIn – that the venture will ultimately lay off over 50 percent of its staff, with employees in the blockchain technology and the artificial intelligence divisions set to be hit the hardest.