At press time, the father of crypto is down to about $6,900. This is roughly $300 less than where it’s been over the past few days. Recently, bitcoin had struck the $7,200 mark, giving everyone the impression that bullish indicators were forming on the technical charts and bitcoin was once again on its way to the top.

Now, it appears the currency has fallen back a bit. One source is warning of a potential bull trap, which occurred last January. Bitcoin began climbing the financial ladder and eventually reached a price of roughly $8,500, only to fall back below the psychological support level of $6,000. The charts still show bullish trends as occurring long-term, though the warning hasn’t dissipated completely. 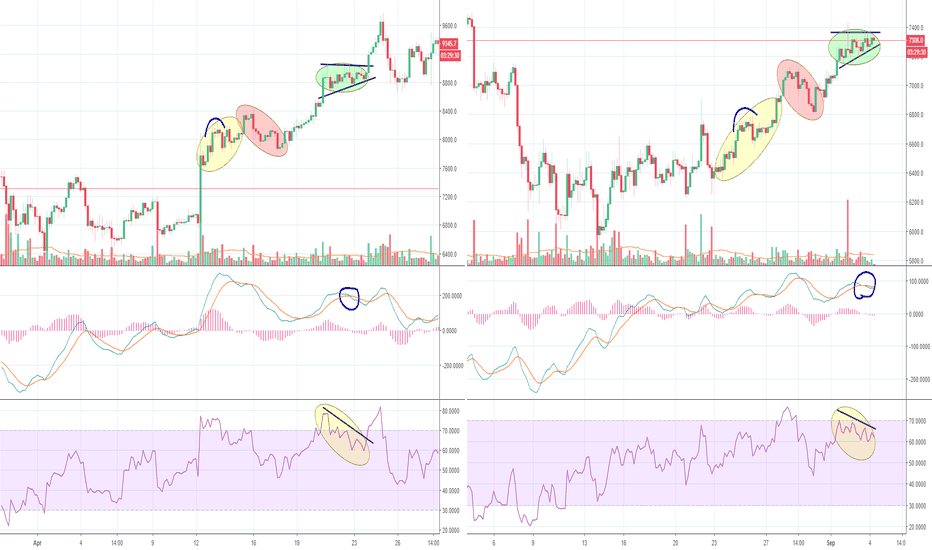 Bitcoin is not alone in its descent. Many major altcoins and tokens have taken a fall alongside their “master,” the worst case being Ethereum. Previously, the currency was trading close to the $300 mark, though at the time of writing, ether tokens have fallen by over 15 percent, and one coin is now worth approximately $241. Bitcoin cash is also down to roughly $527, while Ripple’s XRP is at 28 cents. Lastly, Litecoin has fallen below the $60 line and is now trading for about $58.

Many analysts now believe November will be the ultimate month for bitcoin. One of the big reasons is that this is the time when Bakkt – the digital currency platform launched by the Intercontinental Exchange (ICE) first announced last July – is set to debut. In addition, an ETF will be launched under Bakkt designed to facilitate an ecosystem for both warehousing and federally regulated markets.

“Our new daily bitcoin contract will not be traded on margin, use leverage, or serve to create a paper claim on a real asset. This supports market integrity and differentiates our effort from existing futures and crypto exchanges which allow for margin, leverage and cash settlement.”

Following its release, figures such as Hermann Finnbjornsson – founder and chief executive of bitcoin and crypto firm Svandis – believe that bitcoin will likely hit the five-figure range once again. In a recent interview, he comments:

“I believe that [the bitcoin price] will hit $10,000 by the first week of November. I think that there are a lot of reasons to be bullish on bitcoin. [There’s] less than a one percent chance in my mind that bitcoin won’t succeed.”