At press time, the bitcoin price has fallen even further, and is now sitting at just over $6,100. That means bitcoin has dropped by over $300 since yesterday, and over $1,000 in about a week. The bull run that enthusiasts were allegedly seeing is now a thing of the past, and we are back in the bears’ control. 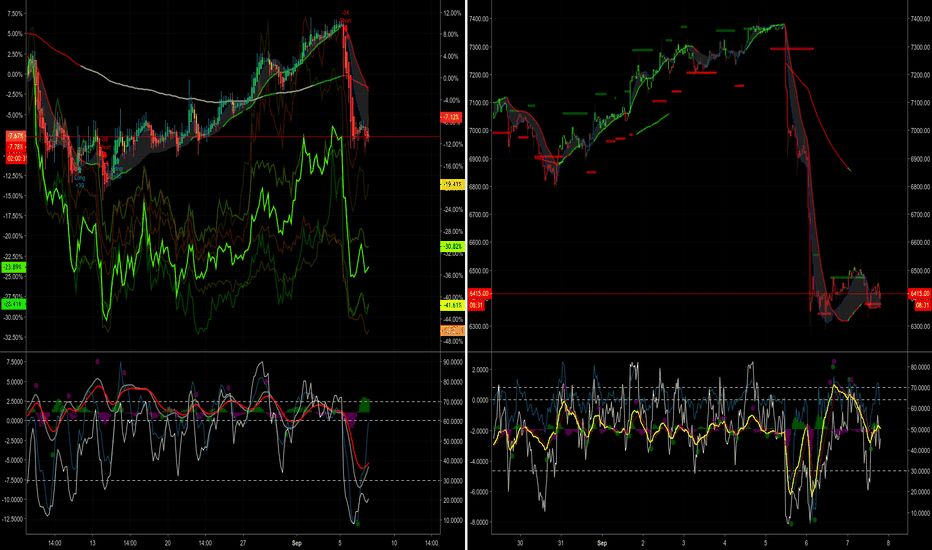 Technical analysts Edward Morra appreciates that people want to stay confident and optimistic about bitcoin and cryptocurrency, though he advises that over-optimism is a bad plan. He says that bitcoin and several major altcoins are still trapped in a downward trend, and people must be realistic and face the music before things get worse:

“I’m not really sure why some people are still bullish, here. The market clearly showed the evidence of supply still completely dominating the place. Erasing two weeks-worth of gains in two days – that’s a failed rally, and this is a sign of weakness, not the spring. Springs occur at the bottom of the range, preferably on low volume. Instead, we got the most technically bearish 0.618 macro retest followed by a record $1 billion one-hour volume candle. That’s not bullish in any sense.”

Still, however, others refuse to believe anything other than the idea that bitcoin will once again reach a high note (or at least significant note) in the financial industry. Charles Hayter – CEO of the digital currency data platform Crypto Compare – says bitcoin isn’t so much trapped in a bearish downtrend as it is simply waiting around for the next big move to take it up or down.

“It’s waiting for the next catalyst,” he explains with ease.

Others go even further in their predictions, and say the future is nothing but bright for bitcoin and its digital alternatives. Samson Williams – an analyst of Axes & Eggs – believes that the price of bitcoin will move up to $20,000 again by December 31 of this year. He mentions:

“As fiat and stock markets correct, money will flee into the crypto market. Why? [Because] this will be the first time that such a liquid option will be available.”

Williams is up there with men like Tom Lee of Fundstrat fame who believe that bitcoin will once again strike its December 2017 high by the end of 2018, though it’s hard to believe this is still possible. Since mid-July, every time bitcoin has endured a bull rally, numbers have fallen almost immediately after. The ascensions do not last, and $6,000 is proving to become a difficult ordeal for bitcoin.

For $20,000 to become a reality and not just a mental goal, the currency will need to spike by nearly $14,000 in just under four months. That’s quite a feat, and given bitcoin’s recent behavior, one can’t help but wonder if the father of crypto is truly up to such a task.