At press time, the father of cryptocurrency has fallen by roughly $200 from where it was over the weekend and is now trading for just over $6,200.

One source claims that bitcoin isn’t “doing too bad” when compared with other forms of digital money. The currency’s market dominance has shot up over 50 percent in recent days, while other altcoins continue sink into oblivion. Furthermore, bitcoin is very well supported, with support lines stronger than resistance lines. This suggests that the entity may be preparing itself for another price burst, and that the bulls are once again taking over. The next target figure is $6,450, which could then bring bitcoin back over $6,500. 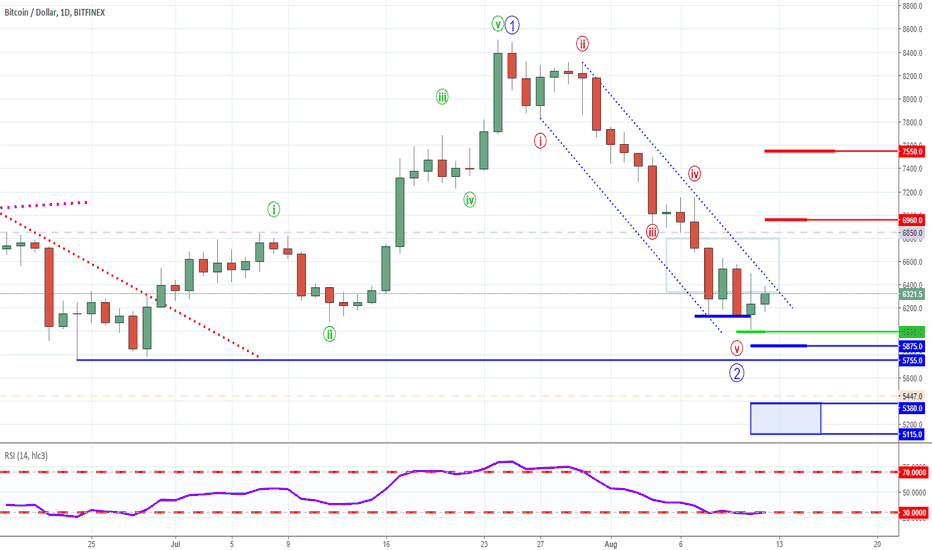 Where bitcoin appears to be making massive headway is in the country of Turkey. Recently, the country’s primary form of fiat – the lira – dropped significantly in value, and many residents are now looking to bitcoin to save the day. Trading volumes on most Turkish digital exchanges have surged over the last 24 hours, and trends are looking to continue throughout the week.

Koinim – Turkey’s largest cryptocurrency exchange – says that bitcoin trading has increased by more than 63 percent in the last day, while the BTCTurk and Paribu exchanges claim that trading volumes have increased by both 35 percent and 100 percent respectively.

Another source states that the lira’s volatility now rivals that of bitcoin, which has been in a serious freefall since mid-July. Bitcoin has fallen 55 percent since the beginning of the year, but the lira has fallen 45 percent in just a few days. Even though bitcoin’s numbers are larger, these figures place the lira in a harsher position.

One of the main reasons Turks are taking so much refuge in digital currencies is that regulation in the country is considerably friendlier there than it is in neighboring countries throughout Asia. It is easier to invest, while exchange prices are higher there than they are in other regions.

This is not the first time a cryptocurrency has been used to fight against a flailing national currency. In Venezuela, where poverty and inflation are at all-time highs, Dash Core has become a major investment focus for residents to garner the goods and services they need. Hundreds of merchants also accept the currency, which stands as the world’s 14th-largest digital entity by market cap.

While it’s unclear what could happen in the immediate future, we may see a similar outcome in Turkey, though there’s no evidence of a specific token garnering more attention or respect than others. This could potentially lead to a particularly high ratio of adoption in the country, which could inherently rub off on neighboring lands as well.