At press time, the father of crypto has fallen back down to $6,300, about $400 less than where it has stood for the past few days. Bitcoin recently reached $6,700 – a milestone according to most analysts, who suggested that the currency had broken longstanding resistance and that $7,000 was likely inevitable.

Sadly, this doesn’t appear to be the case anymore, as the bears are once again showing their influence over bitcoin’s price maneuvers. One source, however, suggests that the move is part of a correction, and that the coin isn’t likely to drop any further. It also states that the currency’s support level lies at $6,340, which is around what it’s presently trading for. 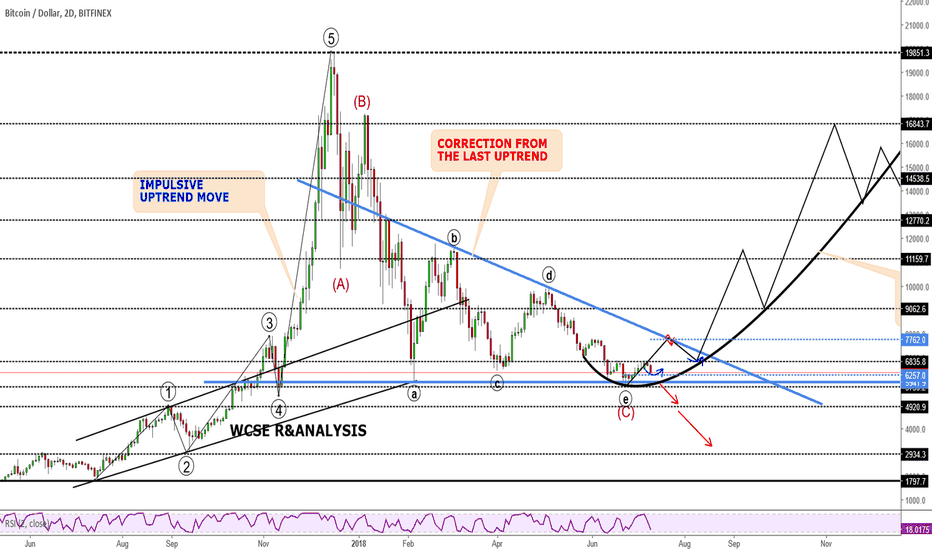 Granted the bulls can step in and take control again, bitcoin could jump to $6,800, followed by $6,850 and $7,100 respectively. Buyers recently had higher levels of influence over the market, but are losing their hold to the selling crowd…

And many critics remain adamant that bitcoin’s alleged anonymity leaves the door open to criminal ventures, and makes it the target currency for malicious activity. One such critic is 75-year-old Nobel prize-winning economist and Columbia University professor Joseph Stiglitz, who recently stated:

“You cannot have a means of payment that is based on secrecy when you’re trying to create a transparent banking system. If you open a hole like bitcoin, then all the nefarious activity will go through that hole, and no government can allow that.”

Stiglitz goes even further, saying that the only reason bitcoin even exists is because people are seeking ways to abuse our present financial system, and that once regulators step into the fray, the currency could virtually disappear overnight.

“My feeling is when you regulate it so you couldn’t engage in money laundering and all these other [crimes], there will be no demand for bitcoin,” he explained. “By regulating the abuses, you are going to regulate it out of existence. It exists because of the abuses. Once [bitcoin] becomes significant, authorities will use the hammer.”

Many advocates of bitcoin disagree, such as the Winklevoss Twins, who simply attribute the criticism to a “lack of imagination.” Stiglitz, however, insists that bitcoin provides a consistent framework for monetary treachery.

“There is a global framework for both corruption and tax evasion and tax avoidance,” he stated at a conference last December. “I believe very strongly that countries like the United States could and should move to a digital currency, so that you would have the ability to trace this kind of corruption. There are important issues of privacy and cyber-security, but it would certainly have big advantages.”