At press time, the world’s largest cryptocurrency by market cap is trading for just over $6,200. This is one of the biggest drops in recent weeks – over $900 in just 24 hours. All of bitcoin’s recent gains have been wiped away, and we are right back where we started. The recent bull run is virtually non-existent, and the bears now have full control.

This is getting old – and a little annoying. Is bitcoin completely incapable of deciding where it wants to be? How could it take so long to perform such an important rise, just to slink back down to where it was in a matter of days? Bitcoin is proving far more vulnerable than ever, and its reaction to the latest news is particularly overwhelming. 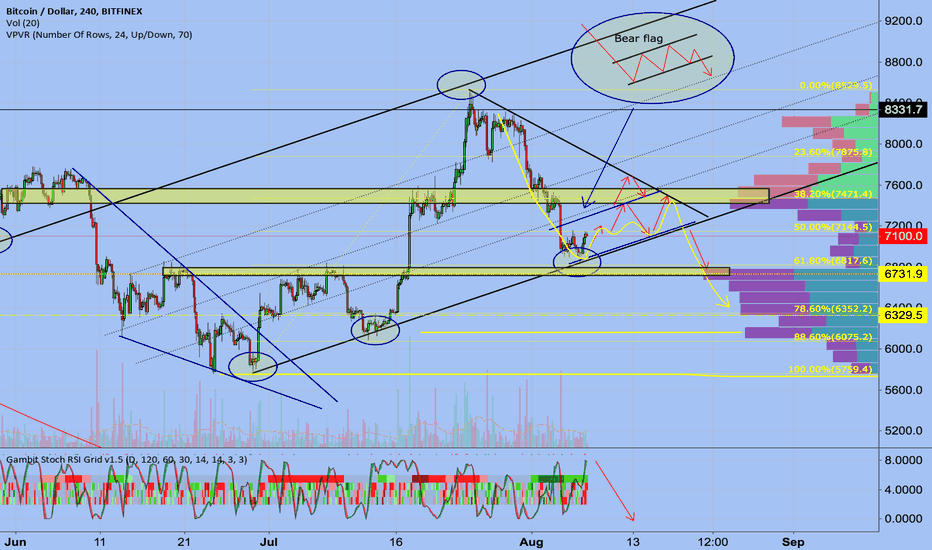 Over $9 billion has been completely erased from the cryptocurrency space, and it appears bitcoin isn’t alone in it’s descent. Several altcoins and major competitors are suffering as well. Ethereum, for example, has fallen by over $50 since yesterday and is now trading for $354, while entities like Litecoin have fallen by over nine percent in less than a day.

The recent fall likely stems from the Securities and Exchange Commission’s (SEC’s) recent decision to… not decide. Basically, the organization has postponed its decision regarding what to do with a recent bitcoin ETF proposal introduced by VanEck SolidX Bitcoin Trust. This is the company’s third attempt to get the bitcoin ETF proposed, and the SEC has shown time and time again that it is either completely unaware of how to handle it, or it has no interest. The body has repeatedly postponed all decisions regarding such ETFs or has outright rejected them.

For instance, a bitcoin ETF application was submitted just last week by the Winklevoss Twins of the Gemini Exchange in New York. Sadly, this application was also rejected, but many believed it was because the organization was too busy concentrating on the VanEck entity, which up to that point, appeared to be in good standing and likely had a solid chance of garnering approval.

Unfortunately, we can clearly see this is not the case. What would have been unique in this case is that the VanEck entity would have been backed not by futures, but by actual bitcoins. Furthermore, investors wouldn’t buy the underlying asset; rather, an ETF seeks to track the price of a specific entity that is listed on an exchange somewhere.

ETFs are often seen as a way for institutional investors to safely enter the crypto space. They can get involved in digital currency without purchasing coins via digital asset exchanges, which have been prone to various hacks and malicious activity over the past four years.