At press time, the father of cryptocurrency is back down in the $6,300 range. This is about $200 lower than where it has stood over the past couple of days. The currency made headlines after it rose back up to $6,500 following word that the Securities and Exchange Commission (SEC) was closing the public commentary period for nine recorded bitcoin ETF applications that the organization was originally set to examine and decide on last August.

In addition, Patrick Byrne – the CEO of Overstock.com – stated in an interview that he saw bitcoin and cryptocurrency becoming far more mainstream, and that countries would naturally turn to crypto as Venezuela, Cyprus and Syria have done in times of financial strain. 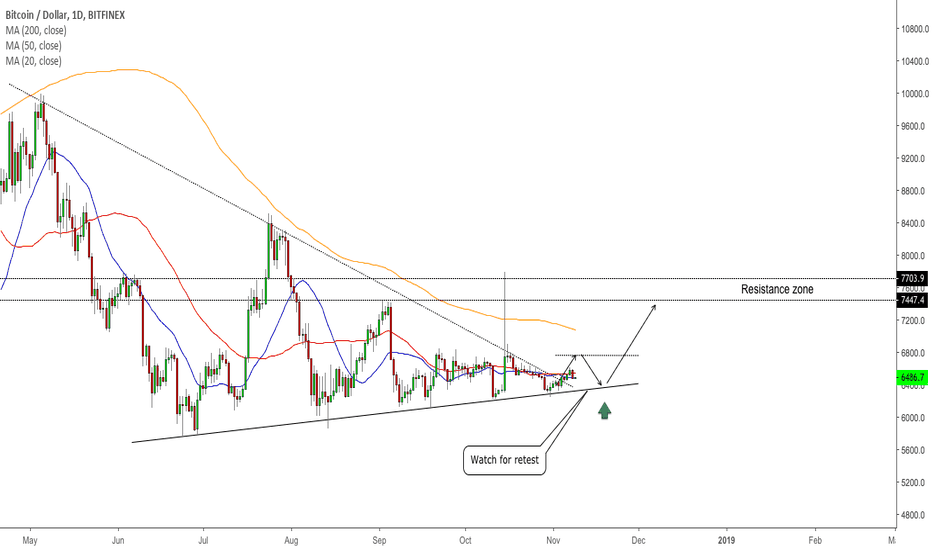 October may be over and gone, but the autumn air still lingers about. This season brought about the latest installment in the never-ending “Halloween” franchise, which stems back to 1978. The story about a masked serial killer that escapes his psychiatric holdings and returns to his hometown to stalk babysitters on Halloween night has established a longstanding legacy and following, and no matter how old this story gets, people still want to see it continue. 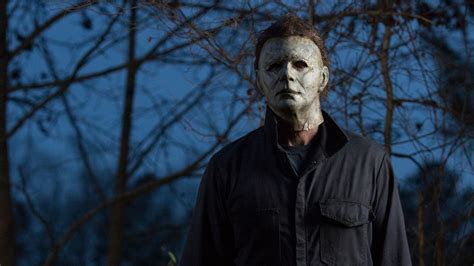 The franchise’s primary antagonist is Michael Myers. No matter what happens, Myers just won’t go down. He’s hit with cars, he’s chopped, he’s burned, he’s stabbed, and he’s even been shot multiple times throughout these films, but he always keeps coming back. He’s an unstoppable force that can’t seem to disappear by any means, and seemingly, this also explains bitcoin. While it’s odd to compare everybody’s favorite cryptocurrency with a notorious slasher villain, both seem to share that drive of always wanting to continue where they left off.

Bitcoin hasn’t necessarily been chopped or burned or stabbed, but it has obviously gone through a lot this year. To lose roughly 70 percent of its value over the course of roughly nine months has been a major game-changer for the currency. Google searches are down; we’ve witnessed massive sell-offs, and that mainstream future Byrne talks so freely about seems a bit off the mark.

At the same time, however, bitcoin isn’t dying off. It’s stumbled along the way, but it’s no doubt a force to be reckoned with in the financial arena, and it still has many devoted fans to its name. It holds a prominent position on the monetary ladder, and nothing has been able to bring it down completely. We are about to witness the start of Bakkt, and the potential of a bitcoin ETF increases every day. Bitcoin hasn’t necessarily had 10 sequels to its name, but it does have 10 years, and the fact that it’s survived this long undoubtedly commands respect.