At press time, everyone’s favorite cryptocurrency and the world’s largest digital coin by market cap is trading for just under $6,400. While this is slightly higher than where it stood yesterday, bitcoin is still within the same range, and stubbornly refusing to move. While we can be grateful the currency hasn’t fallen any further, it’s annoying to see the lack of upswings in its price. 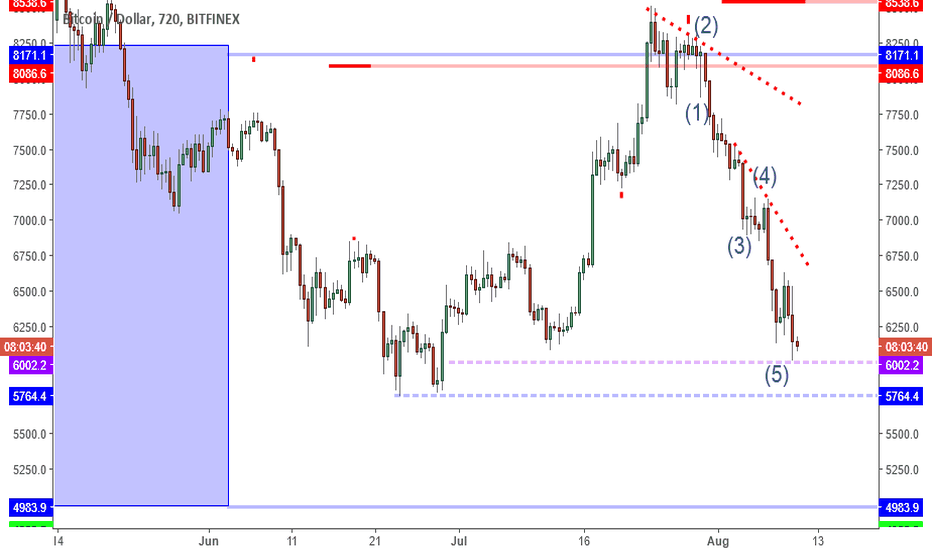 Last week feels like some sort of financial exercise – a classic study of how cryptocurrency works. Investors are often warned time and time again that volatility remains a serious problem in the digital asset space. While this has never been witnessed more than when bitcoin began its descent from $20,000 last December, the last few days have served as a stark reminder of just how vulnerable cryptocurrency remains to negative market trends and outside influence.

Many enthusiasts, traders and analysts remained fully convinced that the bear run that had brought bitcoin down to approximately $5,900 in early July was at an end – that bitcoin was now entering long-term bull territory, and that we’d eventually see a spike to $10,000. Not only did this not occur, but it took less than a week for all of bitcoin’s recent progress to be erased.

All this occurred over a two-week span, but it took significantly less time for this progress to disappear. All the price spikes were virtually wiped away as bitcoin then began its gradual descent back towards $7,000 and $6,000 respectively. The final knife in the heart was delivered by way of the Securities and Exchange Commission (SEC), which announced that it was postponing its decision regarding the VanEck SolidX bitcoin ETF until September 30.

To be fair to the organization, however, enthusiasts greatly overreacted to this news. The SEC was not saying “no” to the ETF. Rather, it was merely pushing its decision to a later date. Figures like Dan Morehead of Pantera Capital emerged to tell people that panic was not in order, but these words fell on deaf ears, and the price slumped back to the low $6,000s.

There’s always time to right the wrongs, and with this week over and done with, it should be interesting to see where bitcoin decides to move next.