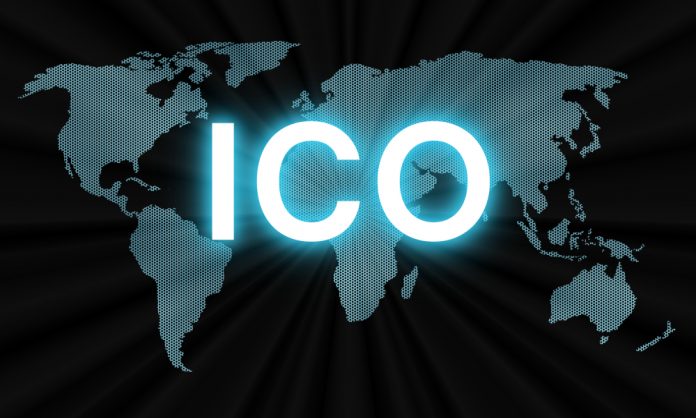 ICOs were unaffected by the bear market and attracted significant interest from investors through the end of last quarter. 2017 was a big year for cryptos as they shot into the limelight, but 2018 has been ten times better. This is according to a market status report published by ICORating on August 8. The report revealed that ICOs in the first half of the year attracted 10 times more investment than during the same period last year. The second quarter of the year witnessed better fortunes for ICOs than the first quarter did, with more ICOs being launched and more money being raised.

The amount of money raised this year may have increased tremendously, but the quality of ICOs has gone down significantly. According to the report, 50 percent of all the ICO projects announced in 2018 have failed to attract more than $100,000. This can’t be solely blamed on the quality of the ICOs, however, as investors have become more cautious due to the rising number of scams. Only 13 percent of the ICO projects launched during the first half of 2017 were unable to raise $100,000.

In the second quarter of this year, 55 percent of all ICO projects failed to complete their crowdfunding, a 5 percent increase from Q1. DApp ICOs experienced the highest failure rate at 55 percent, with custom blockchain projects and protocol solutions coming in at 32 and 21 percent respectively. Of great concern is the fact that 9 percent of the projects announced in the quarter subsequently deleted their websites and social networking accounts, including 2 percent which had already raised more than $100,000.

Getting listed on exchanges remained an increasingly difficult task for ICO projects, with only 7 percent of Q2 projects managing to list on exchanges. The time taken to get listed after completion of the ICO also increased, as the number of projects that managed to get listed in the shortest possible time fell by 22 percent. The report attributed the dwindling listing figures to stricter exchange listing requirements as exchanges seek to comply with evolving regulations.

With investors seeking to invest in projects that had proven working models, the number of ICO projects that received funding at the idea stage was the lowest at $4.5 million. The number of projects associated with operational businesses increased to 15 percent.

Service tokens had the lion’s share of the ICO market, accounting for 42 percent of the launched ICOs. Utility hybrid and security tokens followed, with vote tokens being the least popular. However, despite not having the most projects, utility tokens attracted the most funding, averaging $22 million per project. Crypto projects came in second at $7 million, followed by reward, hybrid and service tokens.

And in a surprising twist, the report revealed that it was the smallest nations which have made the biggest gains. ICO projects registered in the blockchain island of Malta raised the most funds, averaging $119 million. Yet another small nation, Gibraltar, came in second, averaging over $60 million. Singapore, Switzerland and the Cayman Islands followed on what was a list dominated by small European nations. Nevertheless, North America still attracted the most funding, at $4.98 billion with 116 projects, an incredible 65 percent of all the funding raised. Europe came in second at $1.12 billion, with Asia coming in third with $751 million.