At press time, the largest cryptocurrency by market cap is trading for roughly $6,800. This is about $200 less than where it’s been over the past 48 hours, and a drop of roughly three percent.

One analyst claims that short sellers still have plenty of control in the cryptocurrency market. Lennon Sweeting – director of institutional trading at Coinsquare Capital – explains:

“Bitcoin is still holding the upper end of the range. A lot of what we saw [over the last two days] was short covering, but at the end of the day, shorts are still at elevated levels and we haven’t seen the bear market turn yet.” 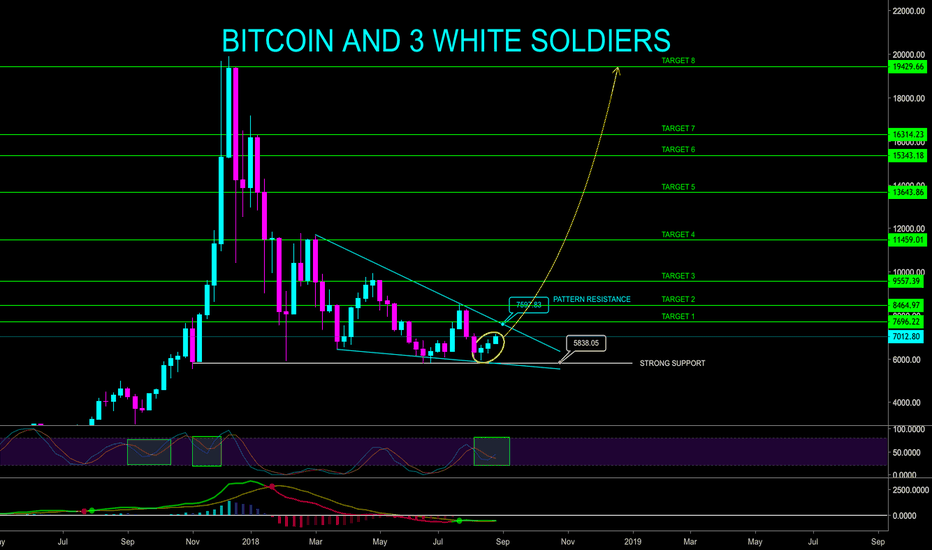 He further states that current support sits at $6,500.

Despite this little setback, things are looking bullish for bitcoin in the long run, and many analysts believe big things are on their way. Nick Colas – co-founder of market research firm DataTrek – has been covering bitcoin since 2013. He states that volatility should come as “no surprise,” and that bitcoin predominantly moves around depending on what mood people are in. He says:

“The issue with bitcoin is the price is driven 100 percent by market psychology. It is still a new technology and in the early days of adoption, so there isn’t a lot aside from public confidence to underpin its value.”

He states that the reason bitcoin has struggled over the past few weeks is because the Securities and Exchange Commission (SEC) has remained hostile and indecisive towards bitcoin ETFs:

“The rhythm of this security is, rumors circulate, there are new financial tools coming to trade it, and then there isn’t. Then it goes down. Last year, the futures exchange in Chicago made bitcoin contracts, and when no one wanted to trade, air came out of the bubble.”

One of the reasons for the recent drop may have been China, which is continuing its crackdown of bitcoin and cryptocurrency-based businesses within the region. In the Guangzhou province, for example, all crypto-promotion activities have been banned. The news comes after Chinese technology enterprise Baidu was forced to shut down all its crypto-based online chat rooms earlier this week.

In addition, Russia is also working to seal crypto’s fate by making all unauthorized cryptocurrency business “criminal.” The country is looking to potentially track cryptocurrency transactions – especially those in bitcoin – while banning all forms of crypto not backed by fiat.

“Due to anonymity and the inability to find correct sources of transactions, cryptocurrencies are used in gray areas… Lawmakers in many countries are concerned about this phenomenon which was confirmed by the analysis that we conducted on behalf of the president.”