At press time, the father of cryptocurrency is trading for $7,001. This is nearly $100 higher than where it stood yesterday afternoon, and it’s a positive sign now that the currency is back above the $7,000 mark. 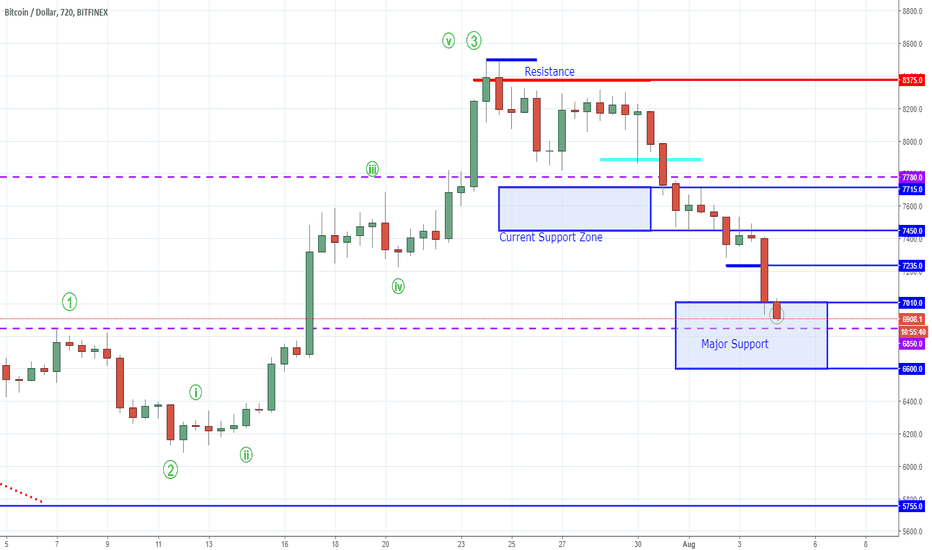 Some remain bullish about the currency and believe it will steady itself in the long run. Steven Russo – executive vice president of Kripti – states:

“Bitcoin is unquestionably still in its infancy and requires additional time for it to mature. It is going to happen, and there is still money to be made for those that have the heart, stomach and patience. It is not unreasonable to think that returns could be 3x to 5x over the next five years.”

In addition, a new study by Forbes uses the Wheatley and Haye’s economic models to ultimately predict where bitcoin will stand in the next year-and-a-half. The year 2020 to be exact, which we’re not that far away from. The Haye’s model is a little more optimistic and predicts that bitcoin could strike the $55,000 mark in 2020, bringing it higher than ever.

However, the Wheatley model makes the opposite prediction, stating that bitcoin could fall to as low as $2,500 within the next two years.

Bitcoin has also hit a low point with European institutions. It has been reported that Swiss ban UBS feels bitcoin is not ready to become a global payment system, and that the currency would need to hit the $213,000 mark before it could replace the entire U.S. money supply.

Representatives are quoted as saying:

“Our findings suggest that bitcoin, in its current form, is too unstable and limited to become a viable means of payment for global transactions or a mainstream asset class.”

“How do you protect your bitcoin? These wallets seem very iffy at best. If someone hacks into them, it’s like losing cash. You are out, so I think bitcoin [has] a long way to go for the average person to get involved. Maybe in some emerging markets, you’ll see it take hold. It might work, but I think for trade, we had it at $20,000. Will it get there again? Anything is possible, but I’m not so sure.”