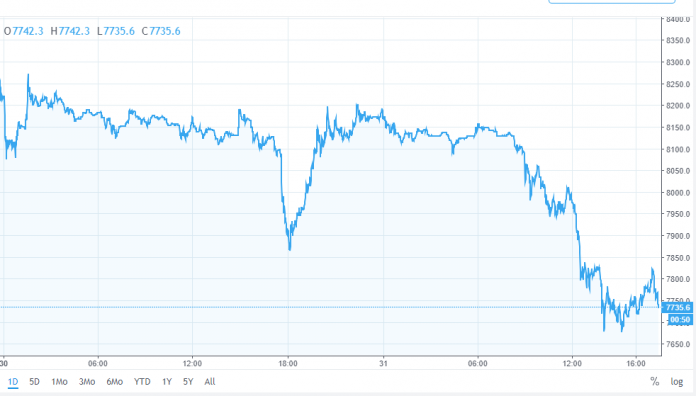 After several days of bitcoin remaining above $8,000 and enthusiasts rejoicing about a possible new era for crypto, bitcoin has suddenly tanked by roughly $400 and is now trading for about $7,643. Current conditions suggest that bitcoin – despite showing signs of newfound strength – is still just as vulnerable as ever to volatility and outside elements.

One of the reasons behind the sudden fall may be because South Korea – long considered one of the most prominent countries in the arena of digital currency – is considering putting an end to legislation that seemingly grants tax benefits to crypto exchanges. 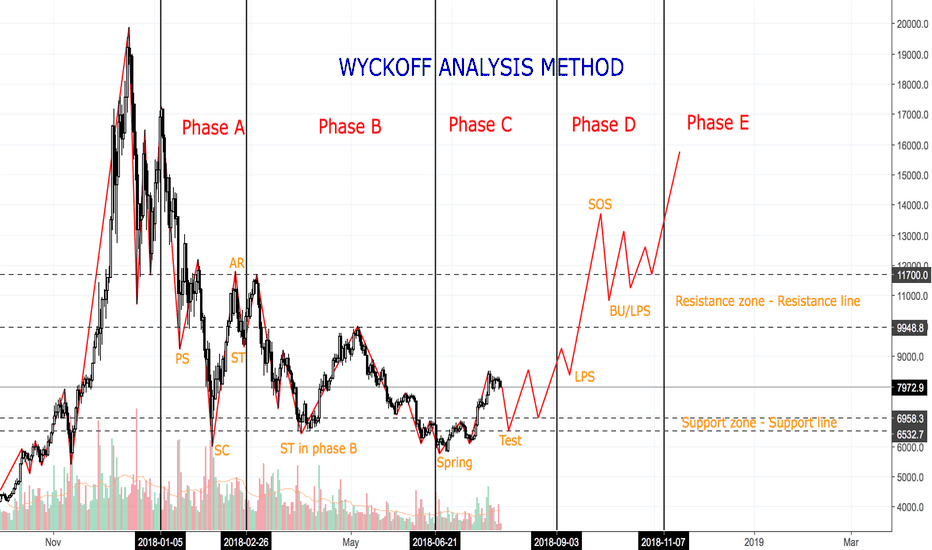 “While crypto markets have seen rapid growth, such trading platforms don’t seem to be well-enough prepared in terms of security. We’re trying to legislate the most urgent and important things first, aiming for money-laundering prevention and investor protection. The bill should be passed as soon as possible.”

Local authorities have also been quoted as saying that digital currency exchanges do little to bring additional revenue to the nation’s infrastructure.

Bank-owned currency trading utility CLS has also teamed up with software giant IBM to trial the blockchain-based platform Ledger Connect, which provides services from different vendors including nine financial organizations like Citigroup and Barclays. These organizations will now have access to Know-Your-Customer (KYC) tools, sanctions screening, derivatives post-trade processing and collateral management, which could make customers and the banks safer in the long run.

However, where investors are upset is in the fact that these institutions – in their work with Ledger Connect – will be using vast amount of energy and could potentially cause price spikes for locals.

A spokesperson for the New York State Department of Public Service explains:

“These companies are using extraordinary amounts of electricity – typically thousands of times more electricity than an average residential customer would use. The sheer amount of electricity being used is leading to higher costs for customers in small communities because of a limited supply of low-cost hydropower.”

Lastly, cryptocurrency is the object of ridicule and spite in a recent New York Times article written by Paul Krugman. The opinion columnist says he is skeptical of digital currencies primarily because of “transaction costs and the absence of tethering.” He writes:

“set against this history, the enthusiasm for cryptocurrencies seems very odd because it goes in the opposite of the long-run trend. Instead of near-frictionless transactions, we have high costs of doing business because transferring a bitcoin or other cryptocurrency unit requires providing a complete history of past transactions. Instead of money created by the click of a mouse, we have money that must be mined – created through resource-intensive computations.”