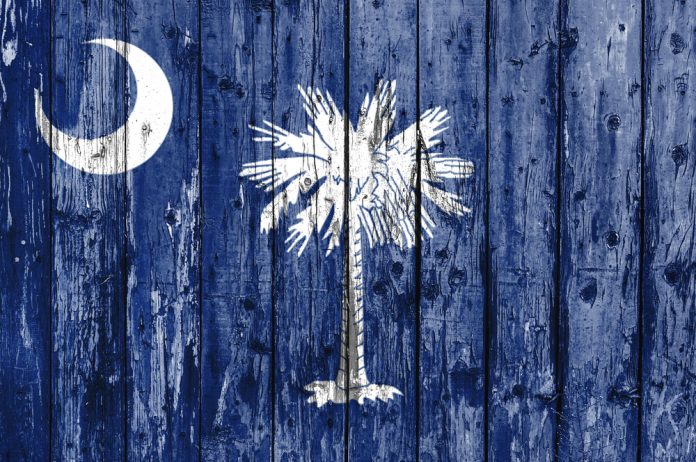 The past few months have been rather interesting for Genesis Mining. The popular cryptocurrency cloud mining provider was forced to halt all activities in South Carolina. That decision has now been reversed. As such, US customers will be able to access the company’s services once again in the coming weeks.

A Victory for Genesis Mining

Cryptocurrrency cloud mining providers have always faced a lot of scrutiny from the community. Given the growing number of scams active in this industry, and the amount of money these companies charge, it is evident that any company offering these services will need to be looked at. Genesis Mining is one of the very few companies left which offers this service.

Despite the company’s best intentions, Genesis Mining somehow attracted the attention of the South Carolina Securities Commission. The firm received a cease and desist notice demanding that it suspend all services immediately. For US customers of Genesis Mining, this had some major consequences. It has been five months since they were last able to access the services provided by this company.

That situation has now been resolved. After a five-month period of debate, education, and proving the honest intentions of Genesis Mining, the firm has been reinstated. It is also the first time any cryptocurrency or blockchain firm has successfully fought such a cease and desist. It’s a big victory for the industry as a whole, and another example of how some companies can actually be trusted.

“We are happy to announce that the South Carolina Securities Division has dismissed Genesis Mining from its March 9, 2018 Cease and Desist. One of our company principles is transparency. After all, it is a core value of blockchain technologies. Over the past five months, we’ve worked closely with South Carolina officials to educate and provide a practitioner’s perspective on mining, blockchain networks, and the decentralized nature of the technologies we support.

“By working together with regulators, we can ensure that investors are protected and innovation is not stifled. We believe [that] for the industry to reach its true potential, companies and regulators need to collaborate. We strongly encourage blockchain companies, regardless of where they are in the world, to proactively engage with local regulators at all levels.”

Anyone who had doubts about Genesis Mining should now have a clear understanding of how the company works. It is a very difficult business to operate in, as cloud mining’s profitability heavily relies on cryptocurrency prices. In the case of HashFlare, the company shut down its cloud mining contracts due to the volatile Bitcoin price. Whether or not the current market momentum will negatively affect Genesis Mining remains to be seen.

Cryptocurrency and blockchain technology are both evolving. Although regulators will crack down on anything that looks suspicious, it is also evident that not all scrutinized companies are doing something illegal or unjust. Culling the wheat from the chaff in the world of cryptocurrency cloud mining will be a big challenge, but this recent development is a big step forward toward creating a more secure and robust ecosystem for consumers and service providers.