At press time, the father of crypto is trading for just over $3,800. This is slightly higher than where it was during our previous price article, though to be fair, the currency was trading for over $3,900 briefly on Friday the 28, so in certain ways, this is a step down.

Still, however, many are claiming that the price of bitcoin is not a valid representation of its position in the financial market. Many developers remain loyal to bitcoin and continue to build atop its blockchain infrastructure. According to Francis Pouliot – CEO and co-founder of Bull Biitcoin – if developers are still active in the bitcoin arena, the currency will have a growing place on the monetary ladder. 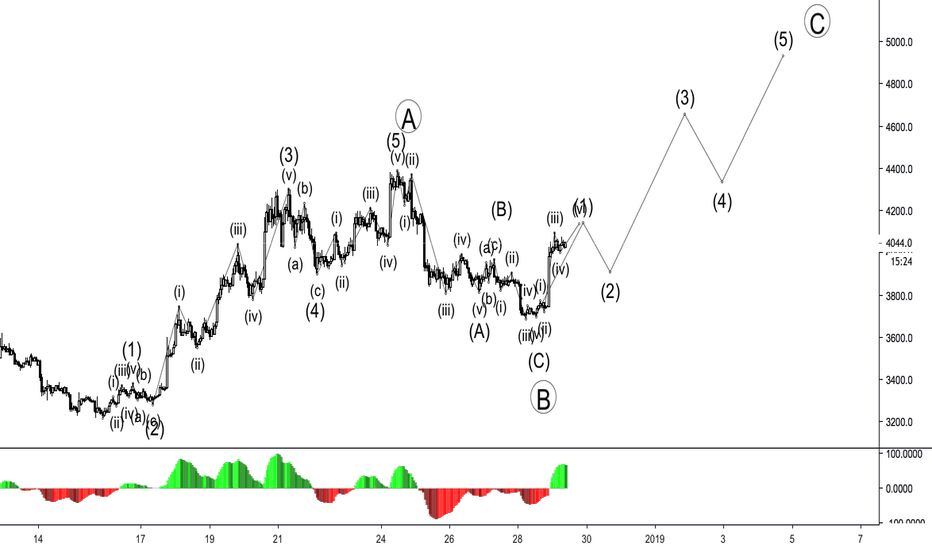 Pouliot explains that bitcoin will ultimately recover granted blockchain developers continue to build with it. He states:

“The way I see the price of bitcoin: there are fundamental psychological economics and social tenants that seem to create a similar pattern. Prices rises fast, crashes down but at higher ladder with the new skin in the game added as value, HODLers are discovered by the market. As an investor in this space, my focus is on the tail of distribution of the bitcoin network/ ecosystem participants. Top new people active with skin and soul in the game, momentum, influence, resources, commitment, ideology, full nodes and sovereignty. It is people that give bitcoin its value.”

Several major economists predict that major sell-offs will plague the first three months of 2019 (Happy New Year, right?) thanks, in part, to spiking interest rates in the Federal Reserve and the ongoing trade war between China and the United States. Thus, bitcoin could serve as an alternative to USD or other forms of fiat affected by these conditions and become a long-term investing tool for several individuals.

“To be sure, bitcoin is still a nascent technology, and doesn’t offer cutting-edge usability, speed or privacy, but engineers are constantly working to bring those attributes to bitcoin by building better apps and on-ramps, upgrading the base protocol, and creating new second layer technologies like the Lightning Network, which could eventually mask and dramatically scale the number of possible bitcoin transactions per second.”

Over the past two years, several cryptocurrency-based hedge funds have opened their doors with the intention of holding customers’ crypto stashes as long-term investments and building their portfolios. Pouliot explains that as more of these hedge funds come about, there will be fewer bitcoins and crypto units that investors will be able to purchase, making them more valuable and bringing their prices back up.