At press time, the father of crypto is trading for over $3,400. This is a rise of roughly $300 since the weekend, and some analysts are now claiming that recovery is very likely.

It was approximately one year ago when bitcoin shot up to its peak of nearly $20,000. Obviously, this leaves us wanting – especially when faced with the bearish conditions that have been hitting the cryptocurrency market left and right over the past month, and we’re not completely out of the dark yet. 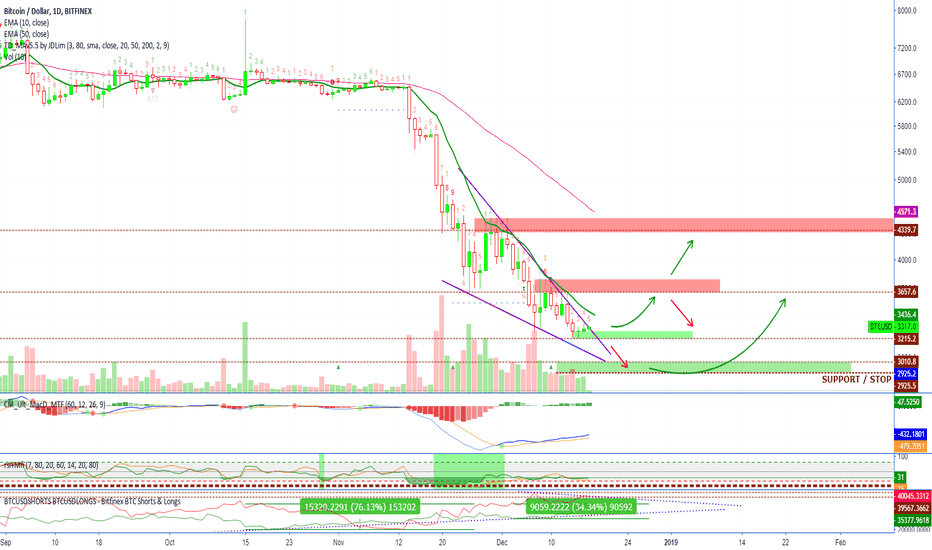 However, some industry figures – like Clement Thibault, a senior analyst at Investing.com – says that bitcoin is bound to remain a useful substitute to fiat no matter where it is on the financial scale. In a recent interview, he states:

“Today is an opportunity to look back at all the people who told you that this was going to be a new world; that you were missing out, or that you didn’t understand the new paradigm taking place and cut them out of your life. Bitcoin holds a big promise of sovereign and sound money – the bubble we experienced a year ago was an unfortunate consequence of human greed and short-term thinking. Bitcoin hasn’t changed in the past year and it remains the same asset, whether it’s worth $20,000 or $3,000. It’s potential and usefulness haven’t diminished with the price.”

Other figures are flat-out predicting bullish behavior abound within the next three to five years for everybody’s favorite crypto. Jeremy Allaire – the CEO of Circle – says that bitcoin is likely to be far more than what it is today in the year 2021. He also added:

“The key thing with bitcoin is [that] it’s unique in its security and scale, and as an idea that we need a scarce [and] non-sovereign store of value that individuals can hold, and hold in a protected fashion, [bitcoin] is attractive all around the world.”

Bitcoin has garnered a small taste of bullish action for the first time in weeks. The big question now is whether it can sustain this momentum. Present charts listed by Coinbase suggest that bitcoin is preparing for a breakout position that could cause the currency to spike by as much as $500. This would place it right under the $4,000 mark. One could then expect bitcoin to bring itself even higher.

Mati Greenspan, a trader with e-Toro, comments that bitcoin, despite its present dilemma, remains an asset that investors shouldn’t dismiss outright. He states:

“One year on from bitcoin’s all-time high, many are questioning how crypto assets are valued, and whether they’re a sensible investment. As a relatively new concept, crypto assets are still finding their feet in terms of value. It’s important to remember that all assets, in every market, experience a process of price discovery, and that cryptos are no different. Given the rapid growth of the crypto industry in the past years, this process has been accelerated, but long-term investors should not be deterred.”