At press time, the father of cryptocurrency has dropped below the $6,500 mark and is now trading for $6,471. This means the currency has now lost approximately 54 percent of its value since the beginning of the year, and market players – particularly bitcoin-based hedge funds – are really starting to feel the heat.

The net asset value of Grayscale Bitcoin Investment Trust (GBIT), for example, has hit an all-time low, and shares have fallen by roughly 80 percent since December of last year. Investors are also very annoyed with the organization’s fees, many of which claim are unreasonably high at approximately $20 for every $1,000 invested. 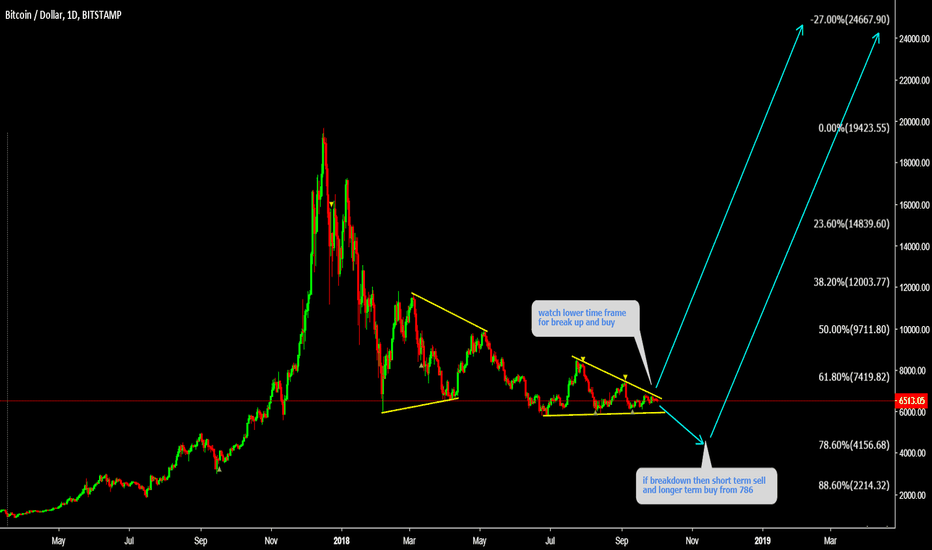 “Expense ratios are insane for these funds, and the current Bitcoin price is creating more problems.”

One source mentions that bitcoin’s descent could last even longer, and that the currency will eventually reach the $6,300 range before the bears begin to lose footing. However, granted the coin can surpass present resistance at $6,500, we’re likely to witness a small rally to $6,600.

Another source believes the currency may have dropped due to new allegations of price manipulation. Yesterday, it was written in the Wall Street Journal that bitcoin’s price was being heavily manipulated by bots, and that the Securities and Exchange Commission (SEC) was working against bitcoin ETFs for this reason. An organization has formed to potentially put an end to any alleged bot manipulation, though the group isn’t likely to bear any legal hearsay, which means its power will be greatly limited.

In addition, MGT Capital Investments, run by bitcoin bull John McCaffe, is now being sued for reportedly running a vast pump-and-dump scheme. The SEC is investigating the claims and is looking into MGT’s operations.

Lastly, one further source – which originally stated that gold and bitcoin held similar attributes – is now claiming that bitcoin will never surpass gold as the largest or most stable asset. The source claims that gold is not only safer and offers more liquidity to investors, but also boasts a more “functional purpose” should fiat currencies, particularly USD, ever lose their values. In addition, gold is relatively scarcer, has more permanence, and is experiencing stronger demand amongst traditional investors.

It also states that a further 20 percent increase in gold production by the year 2021 isn’t out of the question, along with reserve increases and lowered extraction costs. However, gold prices at the time of writing are not what they could be. In 2011, gold hit a peak price of roughly $1,800 an ounce. Today, that same amount is valued at approximately $1,200 – a $600 decrease in only seven years.