At press time, bitcoin is retaining its $6,100 price from yesterday. The currency fell to this position from $6,700 after Japan’s Financial Services Agency (FSA) sent notifications to more than five digital currency exchanges saying that they must heighten their security measures against money laundering after noticing weaknesses in their infrastructures.

Bitcoin has continued to suffer drops over the past week. Its initial slump to $6,700 occurred after hovering at the $7,600 mark for some time, and now the price is just $100 away from its February low. While bitcoin did drop below $6,000 during yesterday’s evening hours, things didn’t last, and the coin quickly pushed itself back up to $6,100, where it has been ever since. 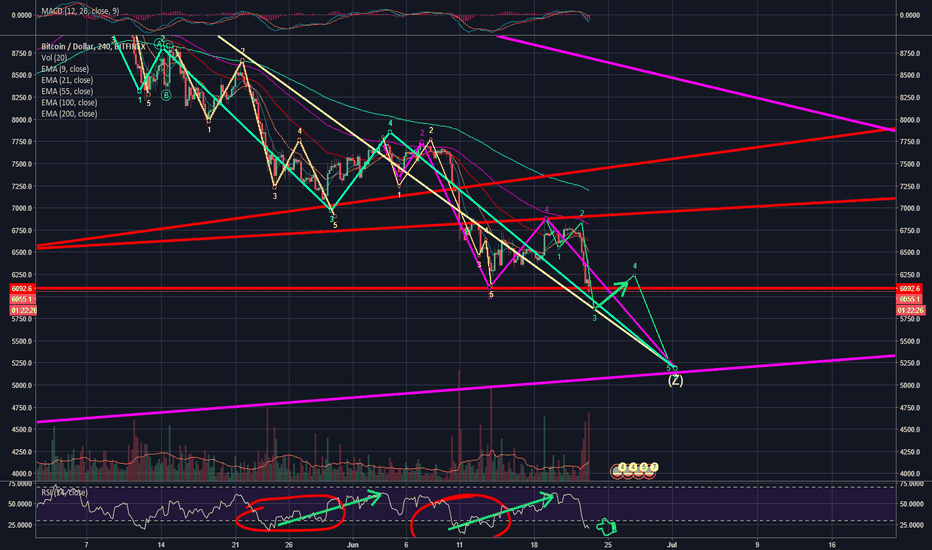 Bitcoin has allegedly lost over 70 percent of its value since December, when it managed to strike near the $20,000 range. However, many analysts are unconcerned about the currency’s recent behavior, saying it’s all part of a downward trend that was predicted long ago.

Digital currency investor Marius Rupsys, for example, has consistently mentioned this idea, stating that while bitcoin pushes steadily lower, the question remains regarding when “big investors will come back.”

“Retail traders might be actively buying and selling, but their volumes aren’t sufficient to move the market significantly to either side,” he comments. “’Wait and see’ is for larger investors, who try to get into crypto assets using OTC.”

“The volume is going down consistently on all major exchanges (i.e. Bitfinex), so this sell pressure is reducing as less and less people are willing to sell. I am waiting for volume to pick up, which is likely to push the price upwards given sellers sold and new investors want to get in, though it is very difficult to know when that will happen. Therefore, my position is to wait for price action with volume.”

Other analysts, however, aren’t so sure, and predict a case of the old gloom-and-doom for bitcoin should the currency fall any lower. Publisher of the newsletter Crypto Patterns Jon Pearlstone, for example, states:

“If bitcoin breaks the 2018 lows, watch for a spike in volume and a possible fast drop in price towards the $5,000 level.”

Bitcoin is not alone in its demise. The currency is joined by entities like Litecoin – which has struck its lowest point in roughly seven months – and ether, which is currently trading at $479 – about 60 percent lower than its all-time high last December. Overall, the cryptocurrency market has crashed, falling to about $259 billion at press time from $813 billion (almost $1 trillion) last year.

Figures like Phillip Nunn – CEO of the Manchester-based financial firm Blackmore Group – are sticking to their guns that bitcoin will reach new heights by the end of the year. Nunn is certain that bitcoin will strike $60,000 by the time 2018 closes, and despite the massive drops, we can’t help but consider bitcoin’s behavior last year, when it rose from $5,000 to nearly $20,000 in just one month between November and December.

Could the currency do something extraordinary like that again before things tumble further? Nothing’s impossible, we suppose….